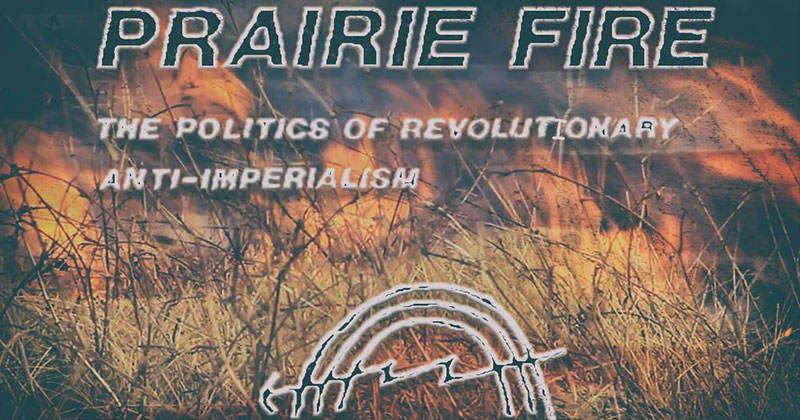 The United Nations, which ludicrously allowed Saudi Arabia to head a human rights Council Panel and elected Saudi Arabia to the Commission on the Status of Women, recently had to remove a tweet where they condemned Attorney General Barr for labeling Antifa as domestic terrorists.

But, while the attention to chaos falls on the loosely-based trust-fund babies of pro-globalists known as Antifa, Black Lives Matter is wreaking havoc across America.

As a Black man is shot and killed in the No Go Police Autonomous Zone known as CHOP, gunfire breaks out across the spectrum of UN Strong Cities Networks.

Chicago, the barometer of gang banging, saw the most violent weekend in modern history.

Prior to what is now escalating into modified gang banging warfare, wanton gross negligence by city leaders and the implosion of law and order the Black Lives Matter protesters demanding change in the streets served as cover for unprecedented looting and murder.

A precursor to the left’s beloved race war.

Of greater concern was the widespread looting of gun stores across the country.

And now those guns are lighting up.

Many black leaders are condemning the hypocrisy while the left supports radicals like professor Frimpong who are normalizing hatred and fomenting a race war.