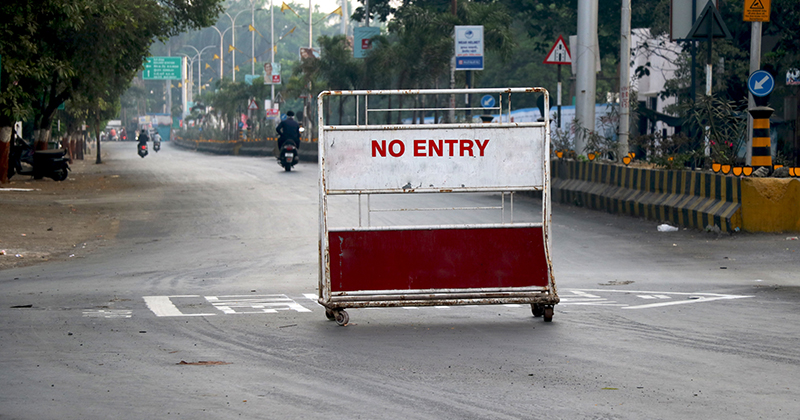 Several blue state governors have refused to listen to the cries of residents begging them to reopen their respective states, instead issuing threats against localities and business owners who fail to comply with their draconian lockdown orders — threats that have, largely, failed to come to fruition.

Residents across several states, under the leadership of Democrat governors, have been urging their respective governors to reopen the economy as the coronavirus curve flattens across the country and hospitals remain significantly under capacity.

Some have acted in defiance, forging paths forward without approval from their governors, spurring threats of retaliation from the state officials.

However, many of these blue state governors have demonstrated that their draconian lockdown orders cannot prevail against the American spirit, as Americans continue to fight for their right to operate their businesses, work, and earn a living.

Perhaps no governor has demonstrated this more so than Pennsylvania’s Tom Wolf (D), who has earned a collection of nicknames — including “Commie Tommy Wolf” — over his refusal to lift the lockdown order on several counties. His lockdown order, which extends to red phase counties, bars non-life essential businesses from operating. Instead of listening to the concerns of residents, many of whom rallied at the state’s Capitol last week, Wolf issued a series of threats to counties and businesses moving to reopen without his explicit permission.

“To those politicians who decide to cave in to this coronavirus, they need to understand the consequences of their cowardly act,” Wolf said last week following rumblings of a “mutiny” forming among counties stuck under his lockdown orders.