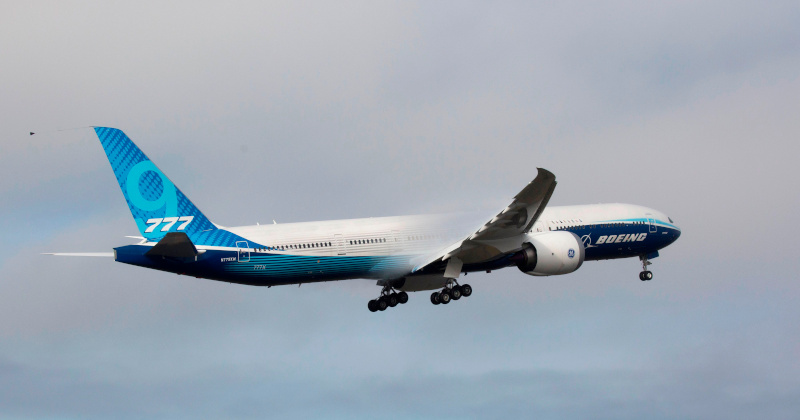 American aerospace giant Boeing has scored no orders for new jets last month for the first time in nearly 60 years, having delivered just 13 planes to its customers amid the ongoing 737 MAX crisis.

Boeing did not deliver any of its ill-fated Max jets in January, as they are still grounded around the globe following two deadly crashes that killed 346 people.

While the beginning of the year is usually a very slow month for plane makers, European rival Airbus managed to log 274 commercial aircraft orders in January, including two big sales to US airlines, and also delivered 31 aircraft.

January’s lack of orders follows a tough year for Boeing, when the aerospace giant faced its first annual loss in net revenue since 1997. The company lost $636 million in 2019.

Before the of 737 MAX crisis, nearly 60 airlines operated around 390 planes of the model and Boeing had a backlog of orders worth more than $500 billion.

The plane manufacturer had to compensate the airlines for the losses they faced due to the groundings. In order to win its clients back, it has reportedly been offering substantial discounts even for small orders.

Boeing halted the production of new 737 MAX planes earlier this year, as it is still waiting for aviation regulators to lift the grounding.

The ban could be lifted by the middle of the year, and a certification flight for the jet is expected within weeks. 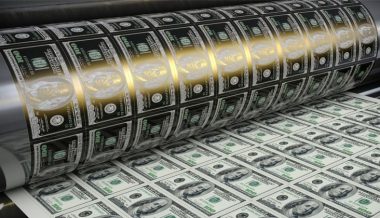 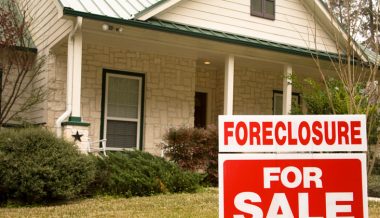