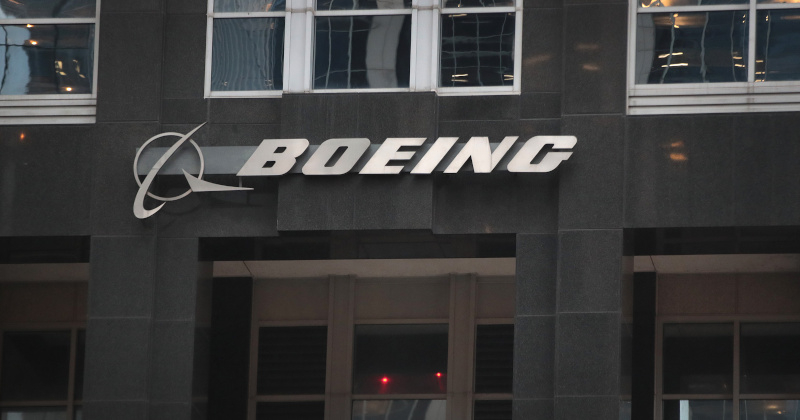 Trading was temporarily halted following the stock plunge. Boeing stock was down 3.3 percent on Wednesday at $313.37 per share, its lowest level in a year.

Boeing’s largest suppliers, General Electric and Spirit AeroSystems, were also down, by 1.2 percent and 3.8 percent respectively.

The Federal Aviation Administration said in a statement: “The agency is following a thorough, deliberate process to verify that all proposed modifications to the Boeing 737 MAX meet the highest certification standards. We have set no time frame for when the work will be completed.”

Boeing said: “We are informing our customers and suppliers that we are currently estimating that the ungrounding of the 737 MAX will begin during mid-2020. Returning the MAX safely to service is our number one priority, and we are confident that will happen.”

The company added: “We acknowledge and regret the continued difficulties that the grounding of the 737 MAX has presented to our customers, our regulators, our suppliers, and the flying public.”

The 737 MAX has been grounded since March following two fatal crashes that killed 346 people.

Top Boeing 737 MAX customers Southwest Airlines, United Airlines and American Airlines have removed the plane from their schedules through June.

Although Boeing couldn’t deliver the 737 MAX planes to customers it continued to build the jets, but at a slightly reduced pace of 42 per month. The company now has about 400 completed jets parked in Washington and Texas, waiting to be delivered to airlines around the world.