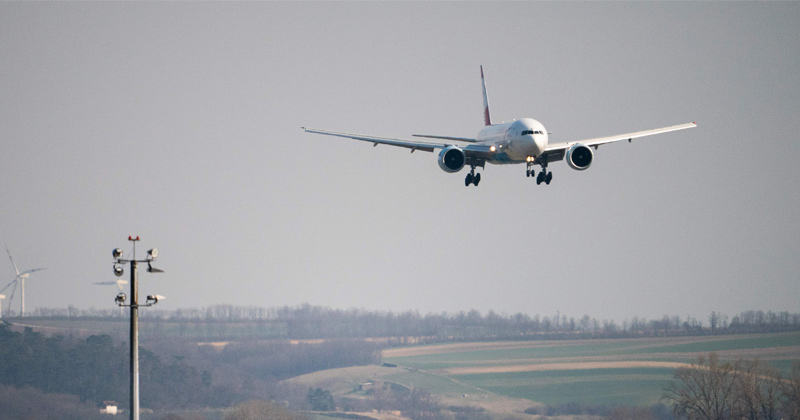 Here is a snapshot of America’s bailout culture: beggars, and those demanding bailouts, can not only be choosers, but can dictate under what terms they are bailed out.

With populist anger growing in response to Boeing’s demands for a taxpayer-funded bailout (or the employees get it) after it spent over $40BN on buybacks making its shareholders and management richer while burying the company and rank and file employees under a record $25BN in debt, many have asked what form the Boeing bailout will take, and whether the US taxpayers will also be entitled to some or all of the upside in the company they will soon be asked to bailout. In other words, will the US get an equity stake?

We got the answer moments ago, when the company’s new CEO Dave Calhoun confirmed that the disgraced airplane maker – which until recently was best known for making airplanes that were “designed by clowns, who in turn are supervised by monkeys”, at least until it came crawling and demanding a non-recourse bailout -said Boeing does not want the U.S. government to take a stake even as the planemaker seeks assistance to grapple with effects from the new coronavirus.

“I don’t have a need for an equity stake,” Calhoun said in an interviewTuesday with Fox Business. “I want them to support the credit markets, provide liquidity. Allow us to borrow against our future.”

And just in case it wasn’t clear that Boeing is confident it has all the leverage, he added “If they force it, we just look at all the other options and we’ve got plenty of them.”

Well of course he doesn’t want to give equity to those who bail Boeing out: that would cripple his comp for years which would be determine by some Treasury clerk. Instead, what Boeing really wants is to repackage a bailout with no loans and lots of grants (i.e., direct investments) as merely “providing liquidity.”

Note, again, this is the same company that blew $50 billion in “liquidity” repurchasing its stock so that management, which includes Mr. Calhoun, could cash out of their options at record high prices, and pocket millions. And now that the pillage is over, it’s time for a bailout, one where taxpayers inexplicably end up with… nothing?

But nobody wants to see Boeing in Chapter 11, and Calhoun said that if there is “no government support” in the credit markets, Boeing’s cash burn will accelerate. And if this goes on for 8 months, well, that could be a problem, Calhoun said during a separate interview Tuesday on CNBC.

In any case, we now wait to see what form that Boeing bailout will take. Congress has struggled to come to terms on a massive stimulus package to aid businesses and individuals struggling with the economic fallout of the outbreak, although House Speaker Nancy Pelosi said Tuesday she was confident a deal would be reached.

Boeing, which is seeking $60 billion in “aid” – whatever that means – for the aerospace industry, said Monday that it would shut down its Seattle-area manufacturing hub for two weeks after a worker died of coronavirus complications. The company suspended stock buybacks and dividend payments only late last week, while Calhoun and Chairman Larry Kellner have given up all pay until year-end. It is unlcear why Clahoun and Kellner shouldn’t have all their bonuses paid during years they were repurchasing stock clawed back.

Boeing shares surged 16% to above $123 on Tuesday as the market rallied on signs that Congress was near agreement on a stimulus bill. Boeing plunged 68% this year through Monday, the worst performance on the Dow Jones Industrial Average.