U.S. Customs and Border Protection agents spend their days running the arriving unaccompanied alien children, or UACs, to the showers, bringing blankets to the launderers, preparing food and making trips to grocery stores.

These activities and more, including providing video games to the UAC’s, were extensively documented in a University of Texas at El Paso study titled “Unaccompanied Alien Children (UAC) Project.” The research was funded by and partnered with the Department of Homeland Security.

Authors of the March 20 study, which received nearly no news media attention, conducted interviews and site visits with border agents and officials from the U.S. Immigration and Customs Enforcement, or ICE, who work daily with UACs.

“CBP (U.S. Customs and Border Protection) reports that the biggest issue with UACs is the high maintenance that is associated with caring, feeding, and clothing them,” states the study.

The study offers a glimpse into the daily work lives of border agents, who need to care for each detained UAC for an average of 40 hours, until they are moved to either a long-term DHS facility, or, more routinely, placed with a foster family or a U.S.-based relative. It is usually the border agents who transport the UACs to their ultimate destination. 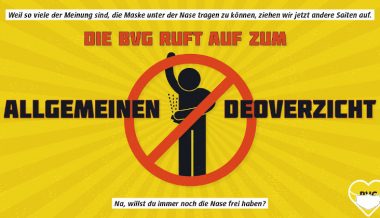 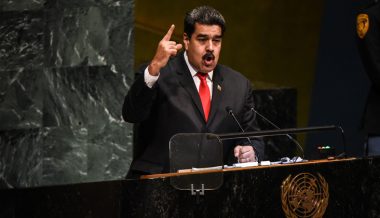