In an exclusive interview with Infowars, the Vice President of a Border Patrol union in El Paso, Texas said the drug cartels are taking advantage of the de facto amnesty the U.S. is granting illegals in order to smuggle “whoever and whatever they want across the border.”

“It is the cartels pushing these groups across the river to tie up our agents,” Stu Harris of the National Border Patrol Council Local 1929 said. “Meanwhile our agents are tied up processing and feeding these people, changing diapers, and the drug cartels are running whoever and whatever they want across the border and other places.

“Who or what is coming in, we don’t know and we won’t know until something bad happens.”

And he emphasized that this invasion only began recently.

“A lot of what we’re hearing in the media and a lot of other places is that the conditions in Central America, such as the economic, are horrible conditions and there’s violence, gang violence, and that’s true,” Harris said. “That’s a terrible way to have to live, but that’s been going on for more than ten years.”

“So for this invasion to start suddenly happening, something else had to change, and what changed is the fact that we were engaging in this ‘catch & release’ program and word spreads fast.”

As part of the immigration processing at detention facilities, Border Patrol agents ask illegal aliens why they are currently coming to the U.S. and 90% of them say its because of the de facto amnesty, according to Harris.

“They know they are going to be processed and released and they are free to go wherever they want to go in the United States and the likelihood of them ever showing up for their court date is slim to none,” he said. “Even if they did show up to their court date, what we’re going to start seeing is what we call the ‘anchor babies’ because these court dates are being set from what I understand so far down the road that these people are going to come here, settle in, some of them are going to have children, and those citizens are now United States citizens.”

“How is a judge going to deport these people if they have a United States citizen as a child?” 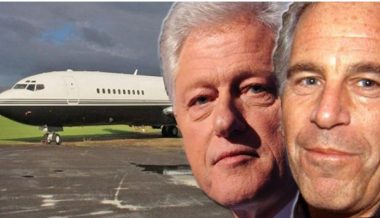 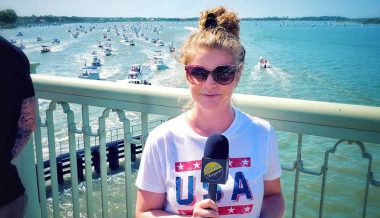