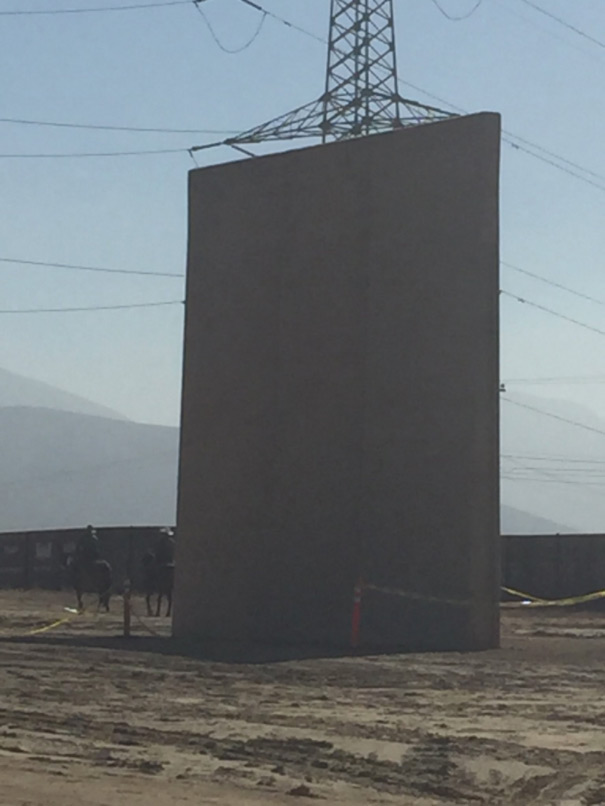 The federal agency in charge of US border security has released new photos and video showing construction of southern border wall prototypes is on track to be completed by the end of October.

Several Border Wall Prototypes are taking form or are near completion. pic.twitter.com/aFg9uq1f5c

With just over 2 weeks in the construction phase the companies building the Border Wall Prototypes are taking form. https://t.co/2dv2WbVCSz pic.twitter.com/BXV0NTBRUm

“Several Border Wall Prototypes are taking form or are near completion,” a tweet from CBP Wednesday stated.

Construction workers building the Border Wall Prototypes, look like they are making great progress in only 11 days. #CBP pic.twitter.com/NctporJ6mi

“Construction workers building the Border Wall Prototypes, look like they are making great progress in only 11 days,” the department also wrote in a Tweet last Friday.

A video released by CBP Sunday show the progress of construction efforts near the Otay Mesa Port of Entry in San Diego.

In September the agency selected six companies to produce eight prototypes which meet the Trump administration’s requests for a physical structure “between 18-30 feet high and designed to deter illegal crossings.” 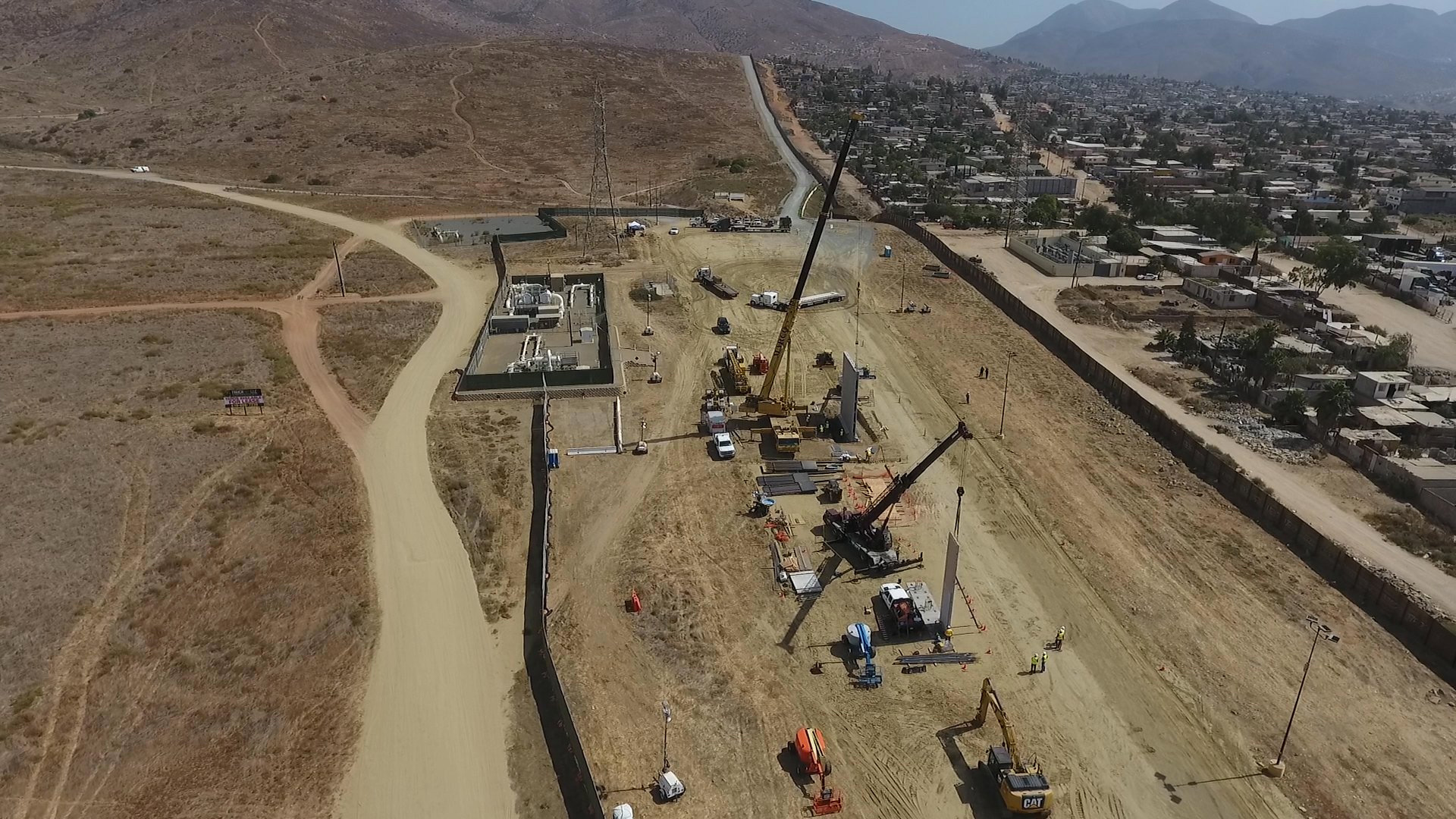 Of the eight mock designs, four would be built using concrete, and four would be constructed with “alternate or ‘other materials.’” 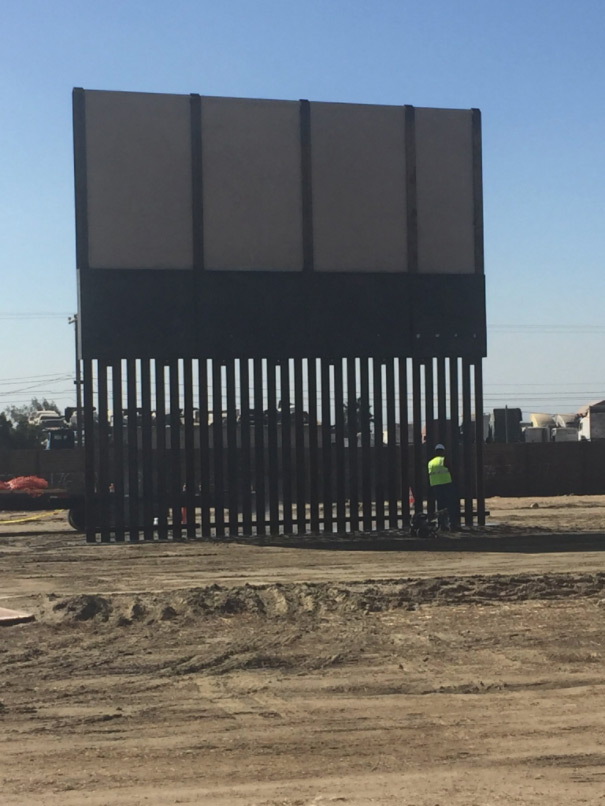 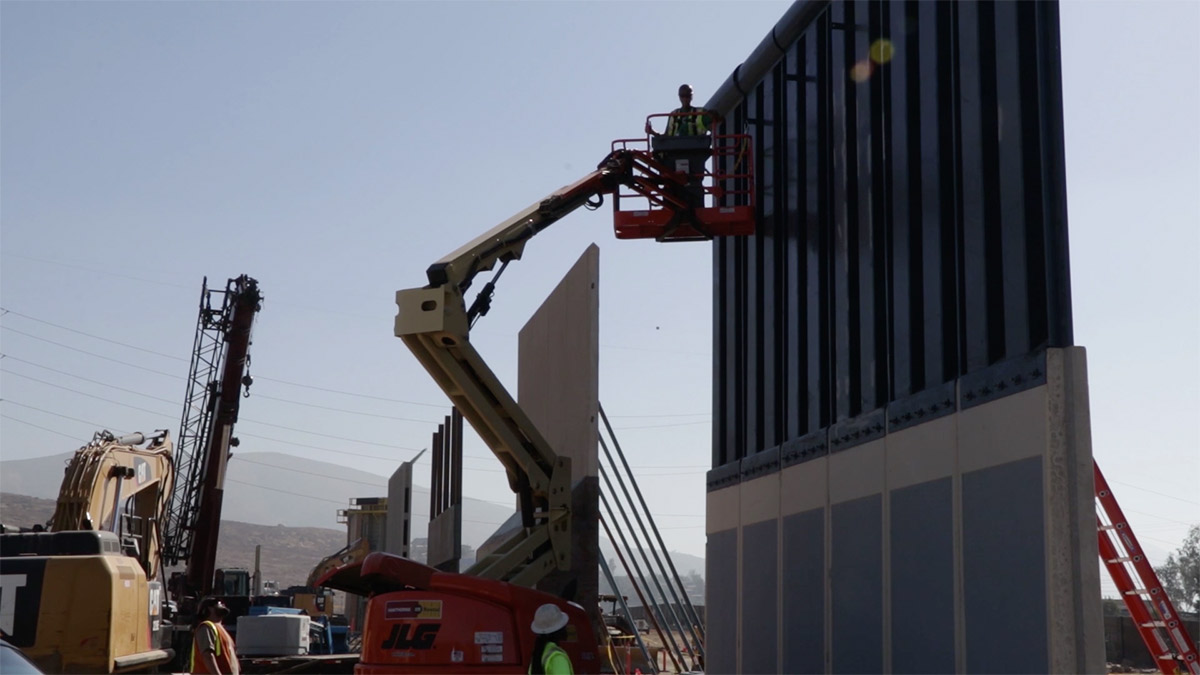 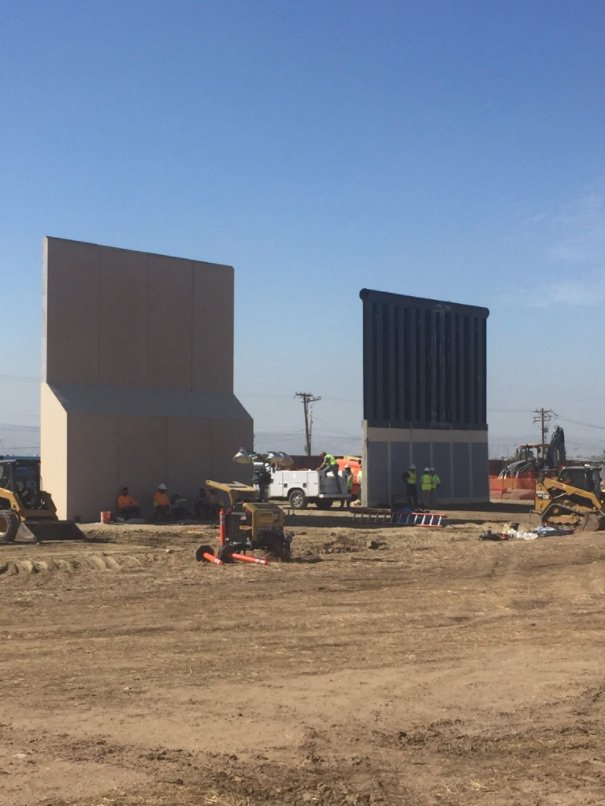 Solicitations for contractors on the FedBizOpps.gov site in March specified designs sought would be “concrete wall structures, nominally 30 feet tall, that will meet requirements for aesthetics, anti-climbing and resistance to tampering or damage.” 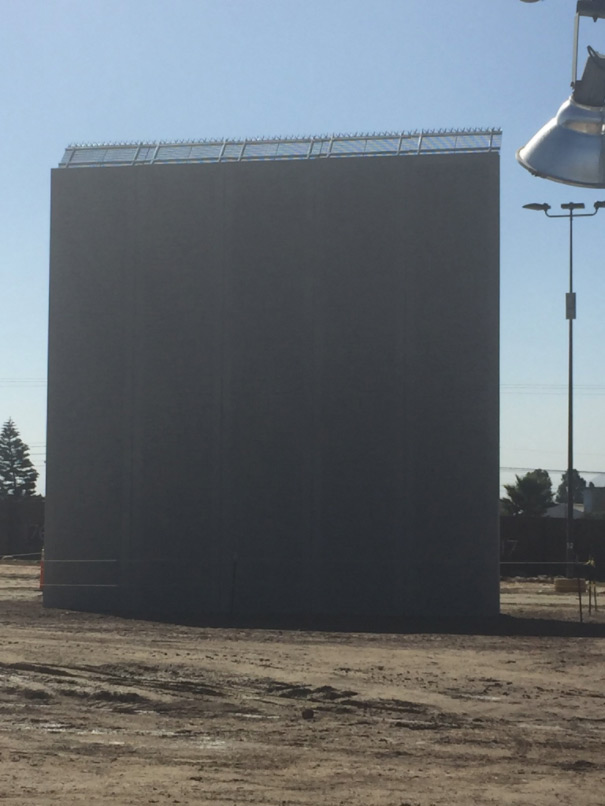 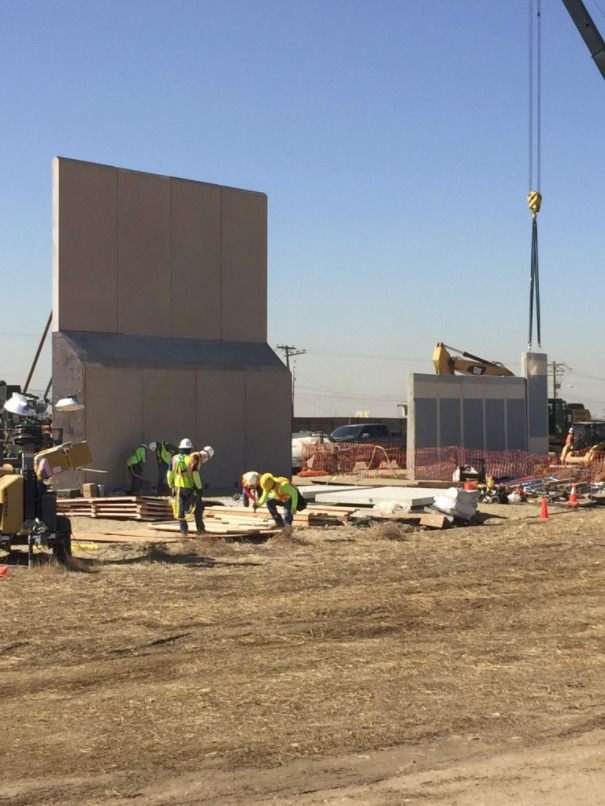 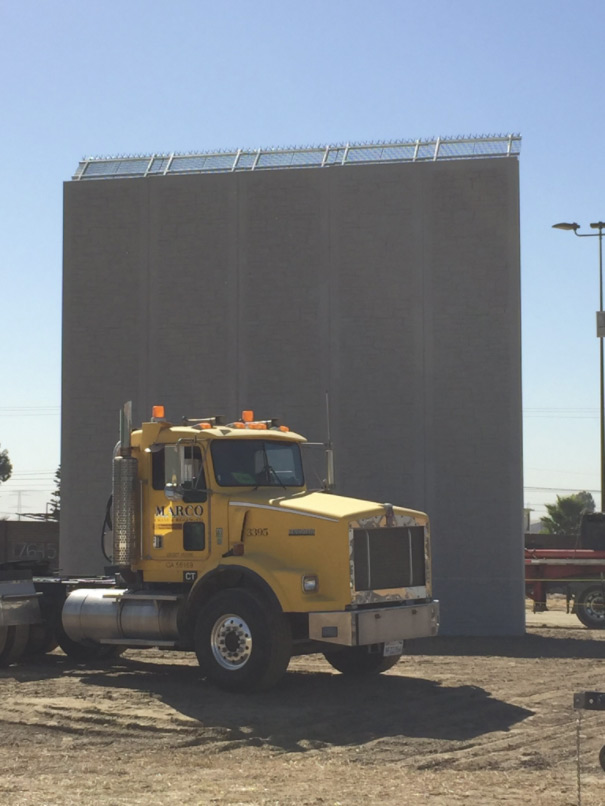 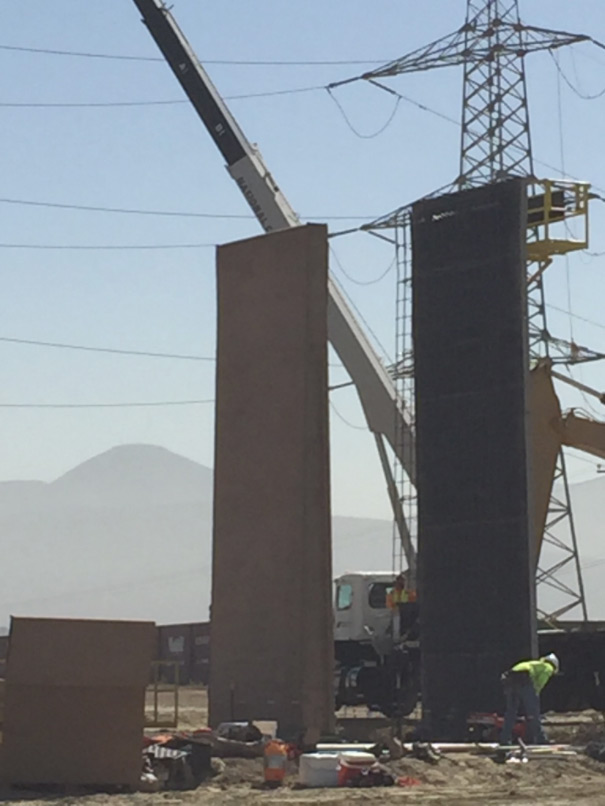