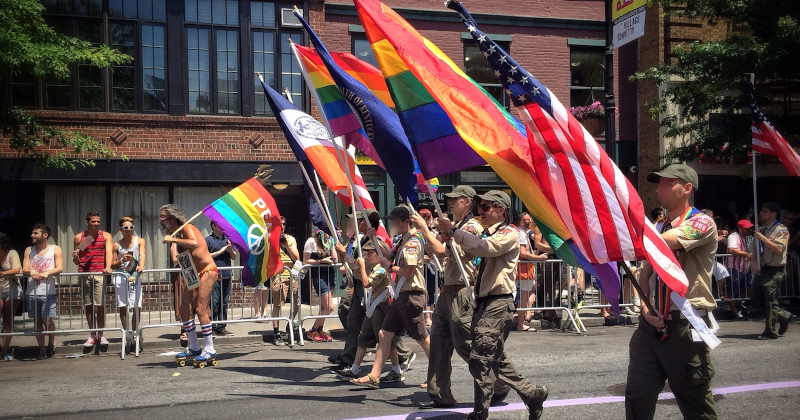 The Boy Scouts of America (BSA) said on Tuesday it had filed for Chapter 11 bankruptcy, following a slew of child sexual abuse lawsuits.

The organization said the filing was made in an effort to establish a victims’ compensations trust for the members of the youth group who made the allegations, which date back multiple decades.

The bankruptcy is not expected to affect the organization’s programs, which instruct youth on outdoor and survival skills, and host recreational outings like hiking and camping.

In addition to the abuse lawsuits, the organization was already struggling with reduced membership and controversy over admitting gay and female members.

“The BSA cares deeply about all victims of abuse and sincerely apologizes to anyone who was harmed during their time in Scouting,” Chief Executive Roger Mosby said in a statement.

The Boy Scouts have been the subject of hundreds of claims since several states, including New York, removed legal barriers and statutes of limitations that stopped people from suing over allegations of child sex abuse in the past.

“We can live up to our social and moral responsibility to fairly compensate victims” while “also ensuring that we carry out our mission to serve youth, families and local communities through our programs,” said the statement.

The bankruptcy would allow the Boy Scouts to bring all of the lawsuits into one court and try to negotiate a uniform settlement, rather than fighting each individual case in court.

The national organization said in its most recent annual report from 2018 that it had $1.5 billion in assets, but local councils also have their own assets, which could be used to settle claims as well.