Urgent: Watch and listen to the banned Alex Jones Show and other Infowars programs here, and be sure to subscribe to the free podcast!

Watch below the #1 banned show in the world! The Alex Jones Show!

Alex Jones was permanently banned from Twitter Thursday afternoon, a day after he faced his accusers in Washington, DC, who were lobbying to have him silenced online.

Watch his statement on the ban below as he gives Owen Shroyer of the War Room the exclusive:

Also, watch the encounter that started it all:

Also, watch these additional videos from Alex’s visit to DC: 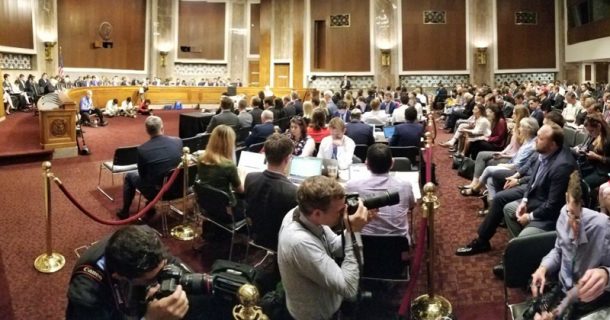 Also, Alex explained to Sen. Marco Rubio (R-Fla.) why he lost against Trump in 2016.

Perhaps the most providential meeting was Alex’s chance encounter with CNN’s Oliver Darcy who has worked to censor and even deplatform Jones from the Internet.

The most iconic photo of the day – that resembled a Renaissance painting – captured Alex and Twitter’s CEO Jack Dorsey.