Ensure monopolization by demonizing the competition. 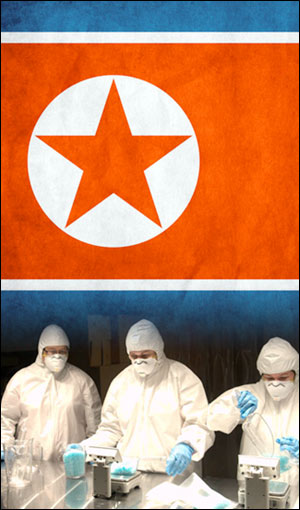 It looks like North Korea is in the drug business. According to the Washington Post, the government of the latest Eternal Leader, Kim Jong-un, is peddling methamphetamine.

“Five men have been charged with conspiracy to import 100 kilograms of nearly pure North Korean-produced methamphetamine into the United States, and federal officials said the case illustrates the emergence of North Korea as a player in the global drug trade,” the newspaper reports.

“The men were part of a sprawling international drug trafficking ring led by a former American soldier, Joseph Manuel Hunter, who has separately been charged with conspiring to murder a Drug Enforcement Administration agent and with importing cocaine into the United States, federal officials said.”

Hunter and North Korea, however, are little more than pikers when stacked up against big players in the vastly lucrative international drug business – notably the CIA, also known as the Cocaine Importing Agency, and its affiliates including the notoriously brutal Mexican drug cartels.

Illicit drug money plays an instrumental role in the bankster economic scheme, as Antonio Maria Costa, head of the UN Office on Drugs and Crime, noted back in 2009 after the last engineered financial shock. Costa said profits from organized crime operations including illegal drug sales were “the only liquid investment capital” available to some banks on the verge of collapse in 2008.

In 2011, a seasoned criminal, Hillary Rodham Clinton, acting as Secretary of State, made a Freudian slip when she said drugs will never be legalized because “there is just too much money in it.” 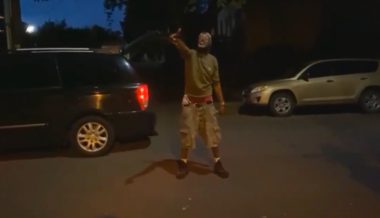