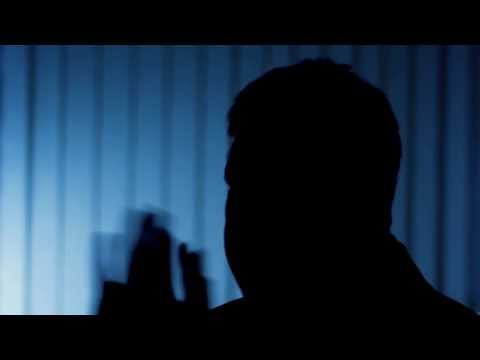 What more could anyone want in the way of evidence for an ongoing crime?

There is a video posted at the autism media channel/YouTube, and at Age of Autism:“William Thompson’s call to Congress.”

It is a recording of a telephone call between CDC whistleblower Thompson and Brian Hooker, PhD. No date is given.

Presumably, the call was recorded before August 27, when Thompson went public with a statement admitting he, and his co-authors, cooked a study on the MMR vaccine and thereby hid the vaccine’s connection to autism.

I also presume Thompson didn’t know (or would now say he didn’t know) that the call was being recorded.

“The CDC has put the [autism] research ten years behind. Because the CDC has not been transparent, we’ve missed ten years of research [on the autism-vaccine connection].”

“I have a boss who’s asking me to lie…if I’m forced to testify, I’m not gonna lie. I basically have stopped lying.”

“Really, what we need is for Congress to come in and say, ‘Give us the data and we’re gonna have an independent contractor do it,’ and bring in the autism advocates [who understand the vaccine-autism connection] and have them intimately involved in the studies.”

In this last comment, Thompson is obviously referring to new studies that would analyze all raw data on all vaccines the CDC has collected, and compare the data with rates of autism and other neurological damage in vaccinated children.

Thompson isn’t talking about one vaccine. The CDC “paralysis” refers to a stoppage of all honest research on the causal connection between all vaccines and autism.

Thompson straight-out admits he has a boss at the CDC who wants him to lie and hide the connection between vaccines and autism.

What more does anyone need to make up his mind about what is going on at the CDC?

The boss wants Thompson to bury and hide the causal connection between vaccines and autism.

The CDC is a billion-dollar federal agency tasked with ensuring the safety of vaccines and protecting the public.

Thompson, a CDC scientist for many years, is stating the CDC has committed and is committing outright crimes, and is knowingly permitting vaccines to damage the brains of children.

The scum of mainstream media are refusing to cover this story, and so they are accomplices to the crime.

The Department of Justice, who surely know about Thompson, are refusing to investigate, arrest, and prosecute CDC bosses and researchers—and therefore, they, too, are accomplices to a great ongoing crime.

The FDA, in charge of certifying all medicines as safe and effective, is another willing accomplice.

And of course, the vaccine manufacturers are guilty of mayhem, destruction, and the poisoning of children.

I surely hope this information spreads far and wide.