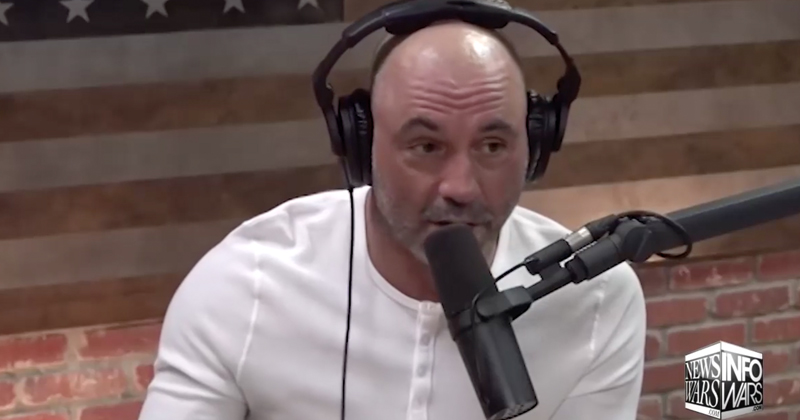 Joe Rogan has revealed that Alex Jones has been right for years about Jeffrey Epstein while the mainstream media tried to paint him as a “conspiracy theorist” for this and other issues Jones has since been proven right about.

For years, Jones has been right about vital issues like Epstein’s activity and how the government allowed toxic fluoride in the water.

“He was right about Jeffrey Epstein. That is a fact,” said Rogan. “Alex Jones called this years ago, years ago.”

“He was saying that they take a lot of famous people to this island and they have all these young girls that this guy hooks them up with, he was talking about this years ago, now it is mainstream news.”

Rogan adds that due to the corporate media’s biased coverage on him, Jones is the most misunderstood person on the planet.

Moreover, a new study just linked the addition of fluoride in tap water to decreasing IQ levels in children, a crisis Jones has been warning about for decades.

Always be ahead of the curve by catching tomorrow’s news today with Infowars.com.