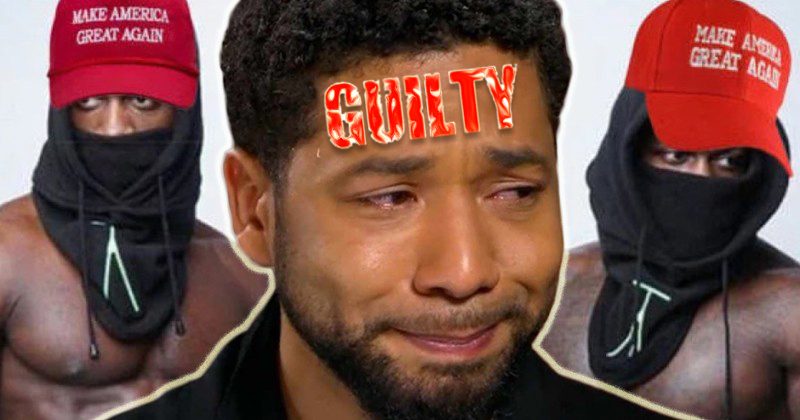 Disgraced actor Jussie Smollett has been indicted on 16 felony counts of disorderly conduct by a Cook County grand jury.

Originally, Smollett only faced one felony count of disorderly conduct for filing a false police report.

The first set are related to what Smollett told officers about the alleged attack, including that the attackers called him racial and homophobic slurs, struck him with their hands, put a noose around his neck, and poured some sort of chemical substance on him.

The second set of charges are related to the second interview Smollett had with police about the alleged attack later that day.

Smollett’s legal troubles will likely not end with the 16 felonies as the FBI is reportedly investigating a letter sent to the “Empire” set that contained a white powder and threatened Jussie.

If the agency concludes Smollett was behind the anonymous letter, he could be facing federal charges.

Additionally, Infowars exclusively reported the FBI is looking into whether or not the actor’s many Democratic politician friends were involved in any capacity.

Infowars covered the Smollett saga closely and was among the first media outlets to see the hoax for what it was.