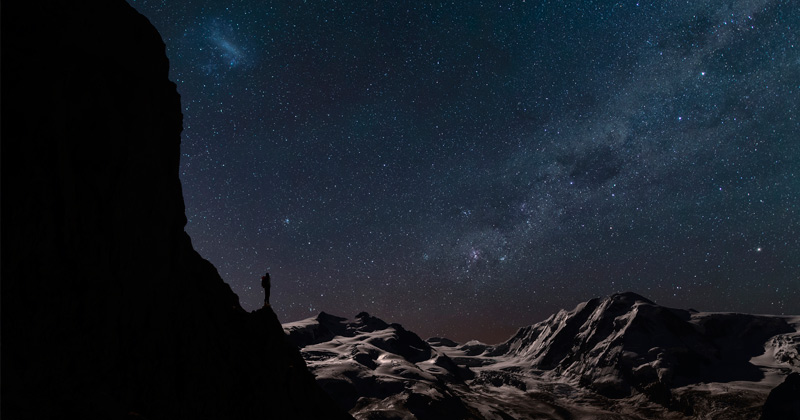 A German-Russian space telescope has beamed back a truly breathtaking map of the entire sky as seen through x-rays from the observational post some 1.5 million km from Earth.

The eRosita instrument, mounted on the Spektr-RG orbital telescope which was launched in July last year, captured the universe in all its glory, replete with black holes devouring everything in their vicinities, exploding stars, and searing hot gas clouds sprawling across the Milky Way and beyond.

The telescope only became operational in December and began scanning the entire sky, sending back the first all-sky data-set just last week for processing. The results were published on Friday.

Among the patchwork of stunning color are over one million sources of x-rays, effectively doubling the number catalogued by humanity so far. The blue areas indicate regions filled with higher energy x-rays, with greens showing middle intensity and finally red for lower energy sources.

The team used a technique called Aitoff projection, developed by Russian cartographer David A. Aitoff in 1889, to unravel the sphere of the sky onto an ellipse shape.

“That’s actually pretty much the same number as had been detected in the whole history of X-ray astronomy going back 60 years,” said Kirpal Nandra, who heads the high-energy astrophysics group at the Max Planck Institute for Extraterrestrial Physics (MPE) in Garching, Germany.

“The data is truly stunning and I think what we’re doing here will revolutionise X-ray astronomy.”

Large areas of the sky have already been covered at many other wavelengths, so this latest work will help fill out knowledge gaps in our understanding of the universe and inform future astronomical studies.

The probe is now beginning its second sky survey, which will be completed by the end of this year, according to Rashid Sunyaev, senior scientist on the Russian SRG team. A total of seven sky maps will be generated over the next three and a half years.