A commercial for the British Army featuring a Muslim soldier in prayer is part of a new ad campaign called “This Is Belonging 2018” that many are ridiculing as politically correct and a weakening of the military’s image and targeted recruiting.

The advertisement is sub-titled “Keeping My Faith” and depicts a Muslim serviceman of presumably Middle Eastern descent going through the time-consuming Islamic worship rituals of boot removal, hand washing, and kneeling facing Mecca on a prayer mat, while his less pious fellow infantrymen wait patiently and monitor sounds from the battlefield.

Comments are disabled for the video, but its unpopularity is betrayed in a nearly 10:1 ratio of negative to positive ratings at the time of this writing.

And it’s not the only advert welcoming Muslims into the service.

Other commercials in the “This Is Belonging” series include —

Some retired ranking officers have voiced their disapproval of the ad campaign.

“The main group of people who are interested in joining aren’t worrying so much about whether they are going to be listened to, or if there’s an emotional issue,” said Ret. Col. Richard Kemp. “What they are worried about more is how they are going to face combat and, not only that – they are going to be attracted by images of combat because that’s why people join the armed forces.”

“This also reflects the fact that the Army, like the rest of government is being forced down a route of political correctness,” he added. “What is most important is that the Army recruits and is full of soldiers. It’s of secondary importance that they reflect the composition of society.”

Retired Major General Tim Cross also weighed in, telling the BBC, “The concern, I think, for a lot of people… is that you end up with an Army that’s not capable of doing what you want to do and when you send it away on operations it’s not able to deliver.”

General Sir Nick Carter, head of the British Army, has countered the backlash, asserting that the military must tap new talent pools due to a lack of capable young, white men.

“Our society is changing and I think it is entirely appropriate for us therefore to try and reach out to a much broader base to get the talent we need in order to sustain combat effectiveness,” he said.

The British Army is reportedly 4,000 troops short of its desired full capacity of 82,000.

According to the Daily Express, the Army hemorrhaged over 15,000 soldiers in 2016 – one of the largest drop-offs in the last 20 years, attributed in large part to morale hitting a “historic low.” 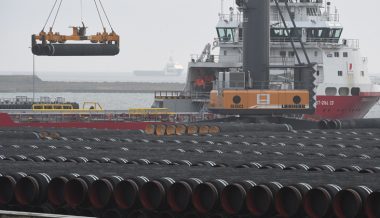 Germany Slams US Over Pipeline Sanctions 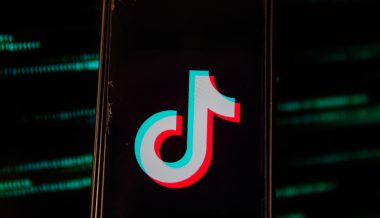