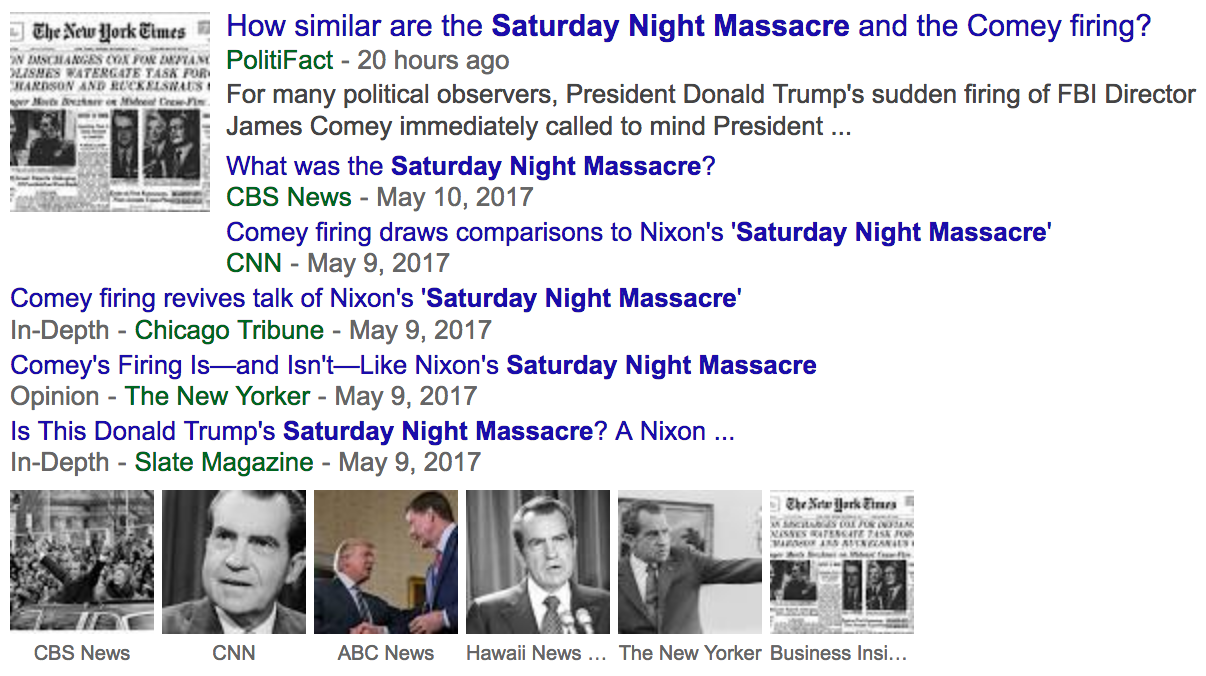 Former presidential candidate, Pat Buchanan, has warned that the Washington D.C. “establishment octopus” is doing everything in its power to destroy the presidency of Donald Trump, whom he called “courageous” for weathering the most vicious character assassination in political history.

“The establishment, the media, the deep state, and the whole D.C. ‘octopus,’ if you will, has targeted Trump the way it targeted Nixon and succeeded, and targeted Reagan but didn’t bring him down in Iran Contra,” he said in an appearance on Fox Business. “It now feels it’s after Donald Trump.”

“What they want to do is cancel the returns from last November, and basically overturn the election of a man who they could not defeat at the polls.”

Buchanan expressed his admiration for the President’s economic nationalist platform and positions on border security and immigration, gleefully noting that Trump was the first president to skip the White House Correspondents’ Dinner since Ronald Reagan, who had recently been shot and bowed out due to his injuries.

While Barack Obama relished the Dinner, annually basking in the adulation slovenly heaped upon him by adoring fellow travelers in the mainstream media and Hollywood, Trump took a pass on the event, snubbing the vitriolic press to hold one of his signature massive rallies over 100 miles away in Pennsylvania.

“Whatever you say about him – he’s got grit.”

“Americans can have little faith that the Justice Department, or an F.B.I. run by Mr. Trump’s handpicked replacement, will get to the bottom of whether and how Russia helped steal the presidency for Mr. Trump.” – New York Times


“I think he’s got every right to do it,” said Buchanan of Comey’s termination. “I don’t think the optics were all that good, but look, it’s not the ‘Saturday Night Massacre,’ it’s not the firing of Douglas MacArthur by Harry Truman – it’s James Comey, and I think if he gets a good replacement in there, then he’s all set.”

“I was right in the Oval Office when Nixon decided to fire [former Attorney General] Elliot Richardson – that was a major event in the middle of a deep political crisis in the country. This is nothing comparable to it.”

“People like the New York Times are using the word ‘Nixonian’ because they’ve got the old sense – the bit in their teeth, the old feeling again – that they can take down another president,” he assessed.

Mainstream media outlets, such as the Times, are attempting to draw a correlation between Trump’s axing of Comey, and President Richard Nixon’s ‘Saturday Night Massacre,’ referring to the firing of lead special prosecutor in the Watergate scandal, Archibald Cox, and the corresponding resignations of Attorney General Richardson and Deputy Attorney General William Ruckelshaus.