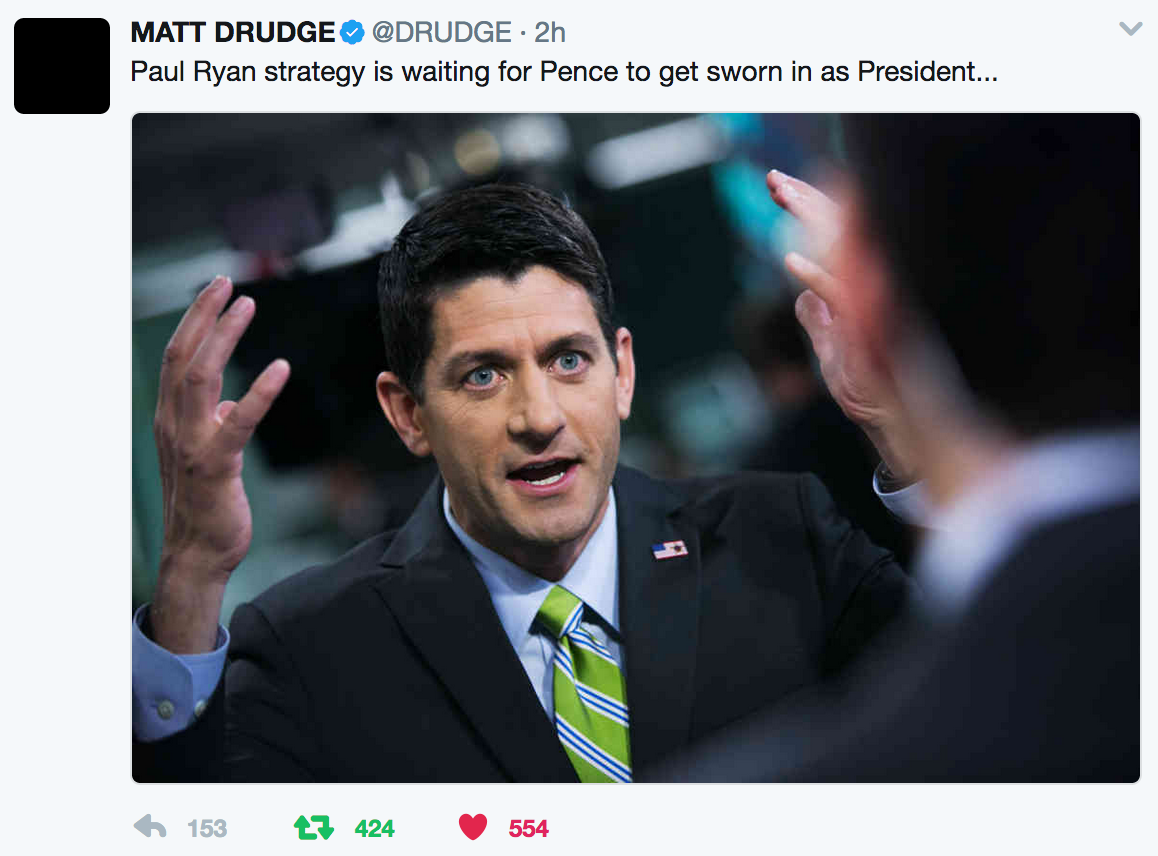 Democrats and RINOs in Congress have managed to temporarily delay plans for President Trump’s border wall by blocking its initial funding, and while the mainstream media gloats, prominent Trump voters say construction must proceed.

Kansas Secretary of State Kris Kobach stressed the importance of beginning construction immediately to both signal to illegal aliens that strict immigration laws will continue to be implemented, and because of the sheer immensity of the project.

Indicating that he is not happy with the prospect of postponing the venture until the fall, Kobach told Fox and Friends, “Just by starting a project like this, you send a huge message.”

Kansas secretary of state on why the wall needs to be built I @KrisKobach1787 https://t.co/xvTkZAscdn

“People are pointing to the fact that border apprehensions are down 61% – that’s because a message was sent by the Trump administration that, ‘Hey, we’re going to get tough on illegal immigration.'”

“We only have adequate barriers on less than 400 miles of the border – the border is 1,989 miles long, so you’re not talking about something that we can do in less than a year.”

Kobach went on to note that The Wall was one of Trump’s most important campaign promises to his supporters, and that Democrat actions to thwart the will of the people could backfire.

“I think the Democrats are making a politically unwise calculation,” he said. “They’re in sort of a ‘Trump Derangement Syndrome’ mode – they want to get a scalp off the Trump administration, they want some victory.”

“They’re not realizing their voters back home are watching them on this, and they’re not going to agree with them.”

Senator Ted Cruz (R-Texas) has introduced the ‘El Chapo Act,’ which proposes that funding for The Wall be drawn from the estimated $14 billion fortune that could be seized from Mexican drug kingpin, Joaquin ‘El Chapo’ Guzman, by the U.S. government if Guzman is convicted.

Cruz assessed that Senate Democrats are being led by Chuck Schumer’s “left-wing radical base” to oppose any actions or measures taken by the Trump administration without basis or reasoning – even if it means a dreaded ‘government shutdown.’

“I think Chuck Schumer and the Democrats want a shutdown – I think they’re trying to provoke a fight.”

“You cannot effectively deport an illegal alien without a means to keep them out of this country,” Nehlen wrote on social media. “Take a moment and hear the names and brief stories of some Americans murdered at the hands of illegals, many of whom were previously deported. Paul Ryan is undermining President Trump and American safety and security.” 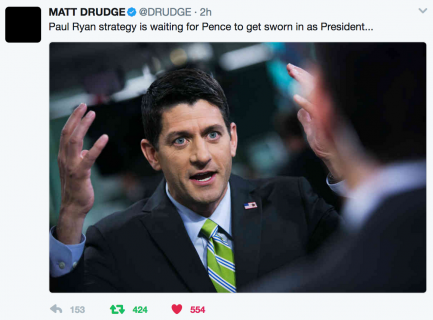 President Trump has assured his supporters that his position on building The Wall has not changed, and to not believe discouraging reports from the fake media to the contrary.

Don't let the fake media tell you that I have changed my position on the WALL. It will get built and help stop drugs, human trafficking etc.

“Don’t let the fake media tell you that I have changed my position on the WALL,” he said. “It will get built and help stop drugs, human trafficking etc.”