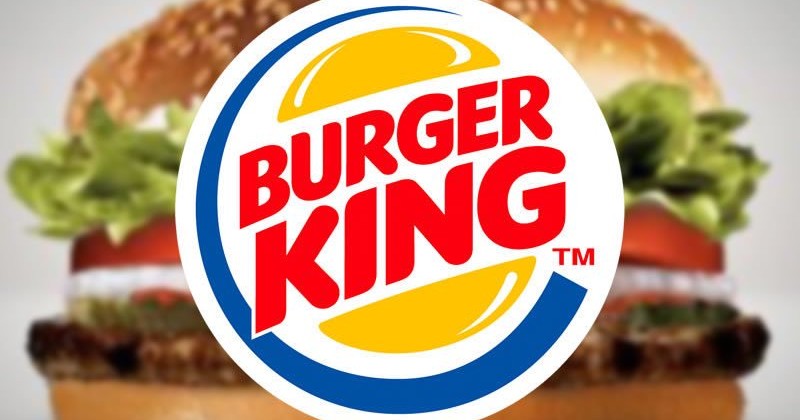 Burger King in South Africa is dropping the word “ham” from “hamburger” to avoid offending Muslims.

The company, whose headquarters are based in Miami, Florida, said the word was being eliminated in order “to be more respectful of Muslim customers.”

The change is being made despite the fact that the “ham” in hamburger has nothing to do with pork and relates to the German city of Hamburg, where the patties were first made.

However, the company admitted that its outlets in South Africa would be losing their “halal” certification because of popular demand for some sandwiches to include bacon.

This all appears to be a very awkward, or you could say – ham-fisted – attempt to be politically correct.