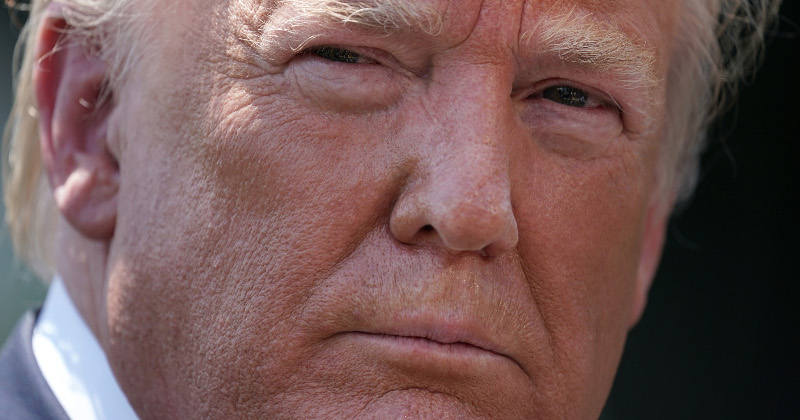 Former Bush chief White House ethics lawyer Richard Painter says President Trump shouldn’t be able to command the military because he tweeted a warning about America being at risk of “civil war”.

Last night, Trump quoted Pastor Robert Jeffress, tweeting, “If the Democrats are successful in removing the President from office (which they will never be), it will cause a Civil War like fracture in this Nation from which our Country will never heal.”

Painter responded by claiming that the tweet alone was enough to have Trump removed from office.

“A president who threatens civil war if the political process does not support him cannot be allowed to command the United States military. He should be removed from office immediately,” he tweeted.

A president who threatens civil war if the political process does not support him cannot be allowed to command the United States military. He should be removed from office immediately.

Painter subsequently called for Trump to be jailed.

Many on the left are apoplectic with rage following Trump’s tweet, despite the fact that he was not threatening civil war, merely warning of the possibility.

The sentiment is somewhat similar to when Democrats went nuts after Trump suggested he wouldn’t accept the result of the election.

After Trump won, these same people then spent the next 3 years refusing to accept the result of the election.