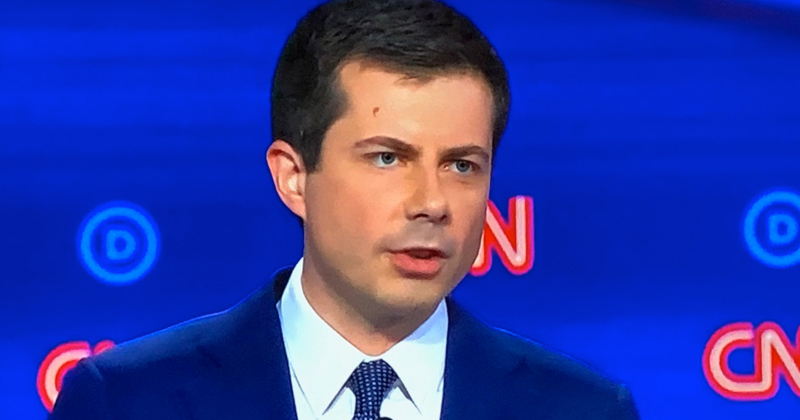 Mayor Pete Buttigieg on Wednesday admitted the black mark on his face during Tuesday’s Democrat debates was likely a smashed gnat.

Speaking to CNN, Buttigieg was asked about a mysterious black smudge on his forehead noticeable during the debate.

If you're wondering what that schmutz was on Mayor Buttigieg's forehead during the debate last night, his best guess is he probably smushed a gnat on his way to the stagehttps://t.co/nvkhBciLkZ pic.twitter.com/JMWP8IBQTx

“I have a totally cosmetic story for you. Did you have a smudge on your forehead and what was that?” CNN New Day’s Allyson Camerota asked.

“So our best guess is that — there were these little gnats around,” Buttigieg answered. Maybe I smushed one and it got on my forehead. I don’t know. That’s the thing about having something on your forehead. Hopefully it didn’t distract from the message.”

People on Twitter immediately identified the black smudge as a fly.

Buttigieg has a fly on his forehead. #cnndebate #DemDebate pic.twitter.com/gJ2uh5YHt5

Buttigieg was also seen swatting at bugs throughout the debate.

Flies appear to have an affinity for Democrat politicians, especially during televised broadcasts.

A fly made a brief pitstop on the face of 2016 Democrat presidential candidate Hillary Clinton during an October 2016 debate with then-Republican nominee Donald Trump.

President Obama also famously swatted at a fly during a 2010 press conference at the White House.


One AP photographer captured the exact moment the fly landed on Obama’s face. 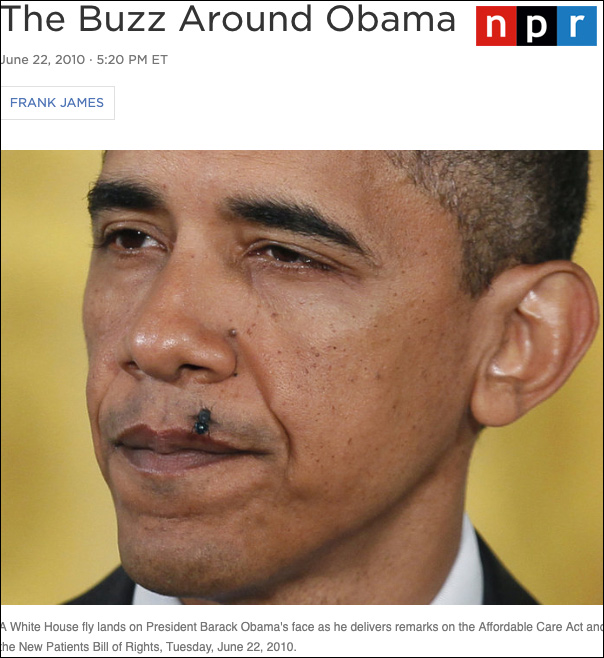