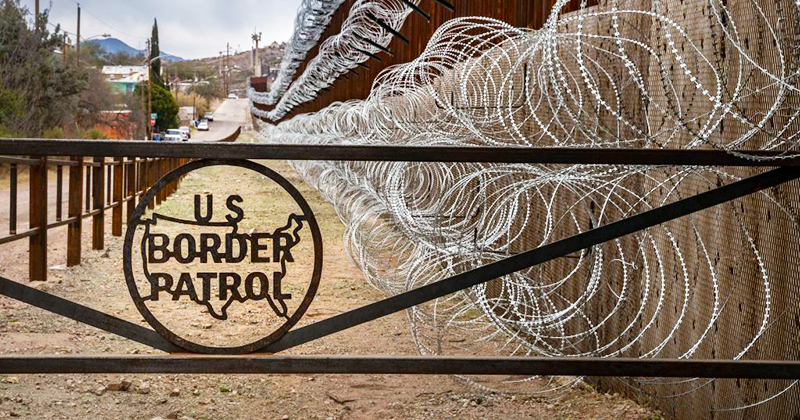 The US border patrol has categorically denied that it is detaining American Iranians, after fake news was spread on social media, reportedly by the Council on American-Islamic Relations (CAIR).

Officials with Customs and Border Protection (CBP) issued a statement outlining that rumors of Iranian-Americans being targeted under a nationwide order are totally false:

Social media posts that CBP is detaining Iranian-Americans and refusing their entry into the U.S. because of their country of origin are false. Reports that DHS/CBP has issued a related directive are also false.

It appears that the fake news originated with CAIR, which issued a report Sunday, claiming that “a source at CBP reported that the Department of Homeland Security (DHS) has issued a national order to CBP to “report” and detain anyone with Iranian heritage entering the country who is deemed potentially suspicious or “adversarial,” regardless of citizenship status.”

CAIR also claimed that scores of Iranians and Iranian-Americans were detained “at length” at a border crossing in Washington, and that “Many more were reportedly refused entry to the United States due to a lack of capacity for Customs and Border Patrol (CBP) to detain them.”

The fake news was also spread by Democrats:

Deeply disturbed by reports that Iranian Americans, including U.S. citizens, are being detained at the Canadian border with WA State.

My office has been working on this all morning. Please contact us with information on directly affected people at [email protected]

People of Iranian descent — including American citizens & green card holders — are reportedly being detained by CBP officials. We can’t let this stand.

If you or someone you know has been targeted or detained by CBP officials, please contact my district office at 510-763-0370.

This is a false rumor started by CAIR. Incredibly irresponsible for a Representative to help spread it further. https://t.co/AFOjIw1N32 https://t.co/MtdiHySfz2

A CBP directive ordering indefinite detention of Americans of Iranian descent (besides likely illegal) would be a huge story before it even went into effect. The fact that these people don't even exercise skepticism or common sense, but instead spread rumors is concerning.

Especially when this type of rumor can cause serious and unjustified fear among American citizens. And members of Congress could easily pick up the phone and find out if it's true before spreading these rumors.

BTW we should credit the people on the immigration beat who actually behave like good reporters instead of activists that spread rumors.

Update: We now have more reporting and I spoke to some CBP contacts. Unfortunately, a lot of the reporting continues to cite CAIR.

1) There is no evidence to support CAIR's claim of a CBP directive aimed at detaining Iranian descendants. Original claim below is 100% false. pic.twitter.com/hJ5fVcrxNR