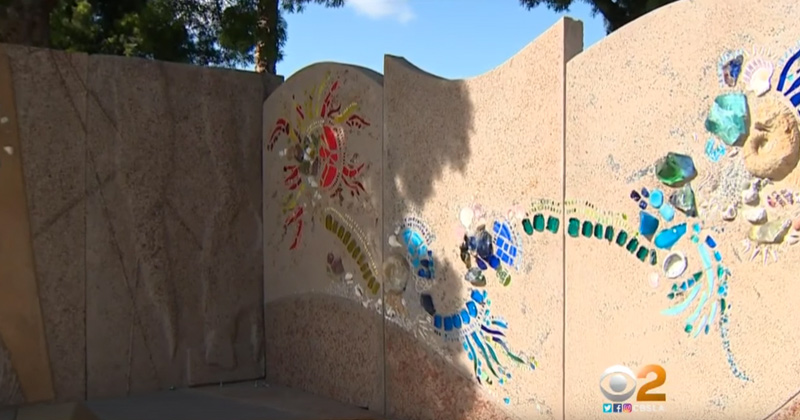 California construction companies bidding on the controversial border wall are undeterred by threats from state lawmakers to boycott their businesses.

Despite Democrat legislators’ efforts to impose laws barring companies that work on the wall from receiving future contracts with the state, several construction business owners say they will take on the contract if offered to them.

Many companies approached by CBS Los Angeles refused to appear on camera because of the stigma attached to the wall.

For Rod Hadrian, who runs Hadrian Construction, the politics behind the border wall take a backseat to the lucrative business opportunity.

“I have a lot of Hispanics that work for me. I treat a couple like my son,” Hadrian says.

Hadrian says his solution for the wall is cost-effective and quick to put up. It incorporates a wire mesh covered in foam and reinforced by rebar, which is then blasted with concrete.

“I can probably build this wall for $3 and a half million to $4 million per mile. I have quotes from contractors,” Hadrian says. “I know that we can do it. Everybody else is almost double.”

“We could put the wall up, probably a mile of it, probably in three weeks,” claims Hadrian.

Taylor’s design will incorporate visual aesthetics on both sides of the wall which could possibly entice Mexico to pay for part of it. 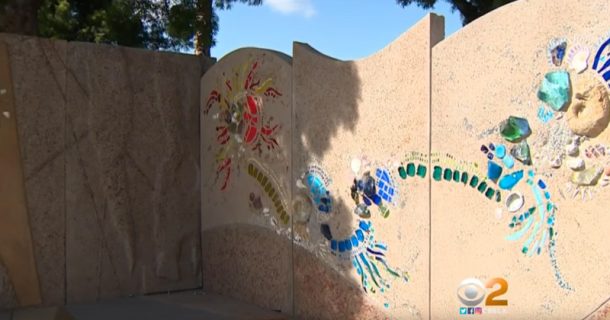 “They said if it’s good for the business, why not. And that’s what it is,” Taylor said. “It’s a business opportunity. We’re builders, not politicians.”

Lara in December introduced SB-30 which would prohibit the state from awarding or renewing contracts with wall builders.

Over the next few months, twenty prototypes out of designs submitted by as many as 450 companies are set to be built in the Otay Mesa area along the San Diego border with Mexico.

The designs must meet requirements from the Department of Homeland Security that the wall be at least 18 feet high, be built using concrete, be “physically imposing,” and have features that prevent people from climbing or digging below it.

“The wall shall prevent/deter for a minimum of 1 hour the creation of a physical breach of the wall (e.g., punching through the wall) larger than 12 inches (30 cm) in diameter or square using sledgehammer, car jack, pickaxe, chisel, battery-operated impact tools, battery-operated cutting tools, oxy/acetylene torch or other similar hand-held tools,” a solicitation memo from the DHS says. 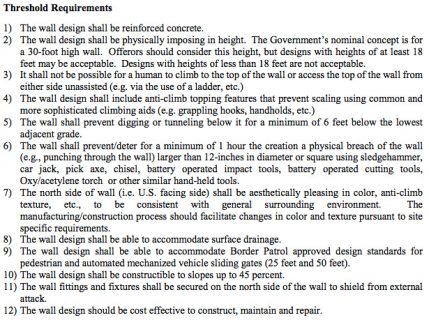