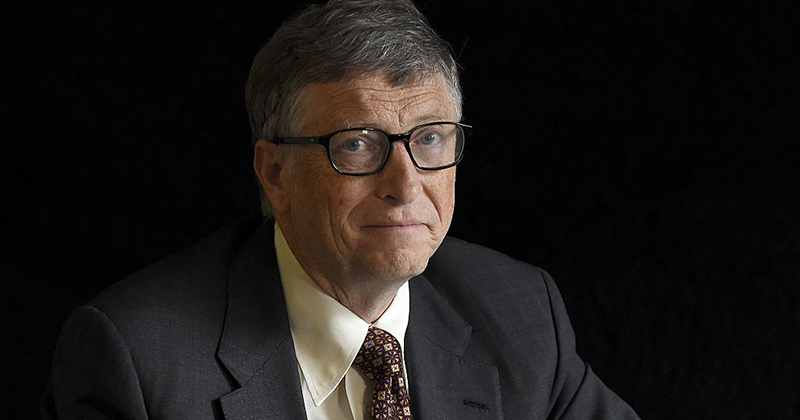 A California man has been locked in a psychiatric hold after he said he would ‘have to take things into my own hands’ regarding a theory involving Bill Gates, vaccines and 5G.

The Independent reports that the man “was placed in psychiatric hold for three days while police seized unregistered shotguns from his home.”

Citing a San Diego press release, the report notes that police “obtained a Gun Violence Restraining Order against the 52-year-old after he told family and friends about his plan to arm himself during the Covid-19 pandemic.”

According to the report, the man claimed the coronavirus outbreak is “an elaborate hoax to scare Americans into vaccines that made people trackable through 5G towers.”

Did Gates buy a $644 Million super-green yacht as a end-of-the-world bug out bag? And, he keeps doing “serious” interviews with comedians and using the same punchline about vaccines

Police got involved when the man allegedly became “enraged” after being denied a purchase of ammunition. The man is said to have expressed a belief that the incident was part of a government plot against him.

Officials said, however, that the purchase was denied owing to the man being on probation for a prior drink-driving conviction, which prohibits firearm sales until 2025.

Police said that the man began ranting about needing to arm himself against Bill Gates, saying that “people are going to try and get me and I need to defend myself”.

City Attorney Mara W Elliott commuted that “Thanks to public vigilance, police were able to safely intervene and remove firearms from someone who presented a danger to himself and others before he resorted to violence.” 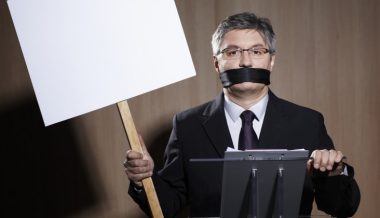 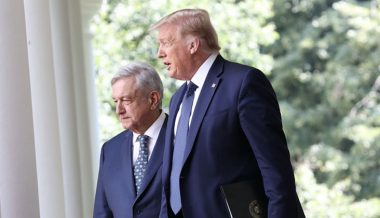