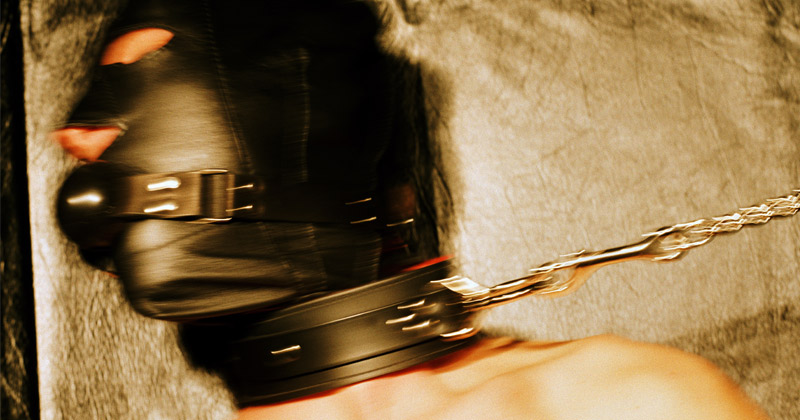 California is now allowing gay men who have sex with minors to avoid having to register as a sex offender, based on a judge’s discretion.

The California State Senate passed SB145 by a vote of 23-10 on Monday after it was first introduced by state Sen. Scott Wiener (D-San Francisco).

“Under SB145, if a young adult has gay sex with a minor 14 or older who is less than 10 years younger, a judge will have the discretion whether to place the individual on the sex offender registry,” reported the Daily Wire.

Under current California law, the judge has discretion only in cases involving a man having vaginal intercourse with a teenage girl.

The paper didn’t explain why lawmakers simply didn’t reform the current law to put more offenders on the sex registry instead of less, but it did point out that Wiener was hyper motivated to pass the bill before the end of the legislative session.

Despite the bill passing, it was controversial even among Democrats.

“I cannot in my mind as a mother understand how sex between a 24-year-old and a 14-year-old could ever be consensual, how it could ever not be a registrable offense,” said Lorena Gonzalez (D-San Diego). “We should never give up on this idea that children should be in no way subject to a predator.”

Other critics said SB145 was an attempt to normalize pedophilia given that, as Gonzalez pointed out, it lessens the punishment for an adult having sex with a 14-year-old.

Alex Jones lays out the truth behind netizens claiming Joe Rogan is being censored by Spotify.