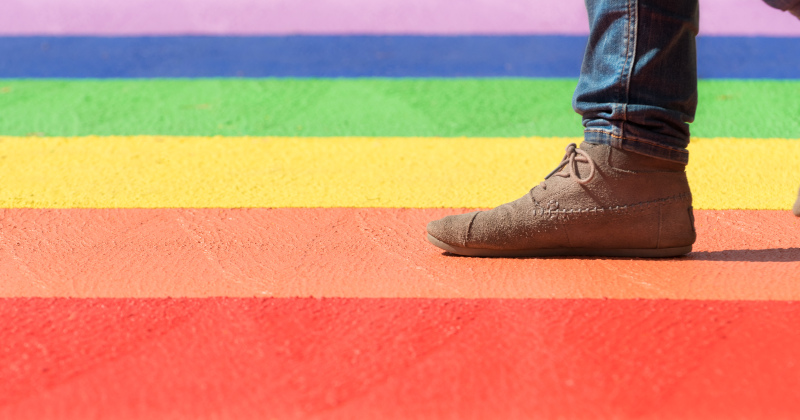 Lawmakers in California are working on legislation that would exempt some homosexual and transgender child rapists from the state’s sex-offender registry, leaving registration up to the discretion of the individual judge.

And considering the make-up of California’s far-left judiciary and the broader state government, it is virtually a certainty that many child-raping homosexuals and transgenders will be left off the list of sex-offenders.

The bill, dubbed “LGBTQ Young People Nondiscrimination in the Sex Offender Registry Act,” is ludicrously being described by proponents as a “civil rights” issue, as if there were a civil right for adult homosexuals to sodomize children.

Under the legislation, a 24-year-old grown man would be able to sodomize a 14-year-old boy and claim it was “consensual.” Of course, 14-year-old children cannot consent to sodomy — or vote, smoke, drink, drive, sign contracts, and so on — because they are children.

Right now, homosexual or transgender rapists who rape and sodomize children are automatically added to the state’s sex-offender registry. This helps alert the local community to the dangers lurking in their midst.

Under the bill, though, state judges would decide on a case-by-case basis whether to add the rapists into the registry, if the victim was within 10 years of the perpetrator. That is how the state currently treats vaginal intercourse, and so, hiding behind “equality,” the LGBT lobby wants sodomy-based rape protected, too.

To read the rest of the article, click here.

As biological female runners file suit in Connecticut against biological males competing as female, the US Olympic team will let a man compete as a woman. Democrat’s divide & conqueror strategy boomerangs.