Fort Hood may seem worlds apart from Sandy Hook Elementary School, but they have at least two things in common: Both have been victimized recently by horrific mass shootings, and neither allows the carrying of firearms.

Critics of gun-free zones say that’s not a coincidence. In the aftermath of Wednesday’s shooting at Fort Hood, the second in five years, calls are growing for the military to allow base personnel to arm themselves.

Rep. Steve Stockman, Texas Republican, renewed his effort last week for House members to support his bill, H.R. 3199, “The Safe Military Bases Act,” which would repeal the ban on bringing weapons on base. Currently only base security personnel are permitted to carry arms in most cases.

“This is the third mass shooting on a military base in five years, and it’s because our trained soldiers aren’t allowed to carry defensive weapons,” said Mr. Stockman in a statement. “Anti-gun activists have turned our military bases into soft targets for killers.”

FLASHBACK: Infowars reporters get confirmation that shooter was on psychiatric meds 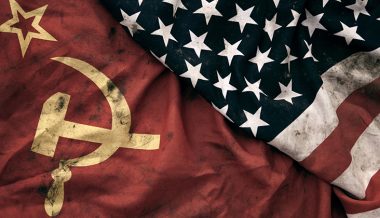