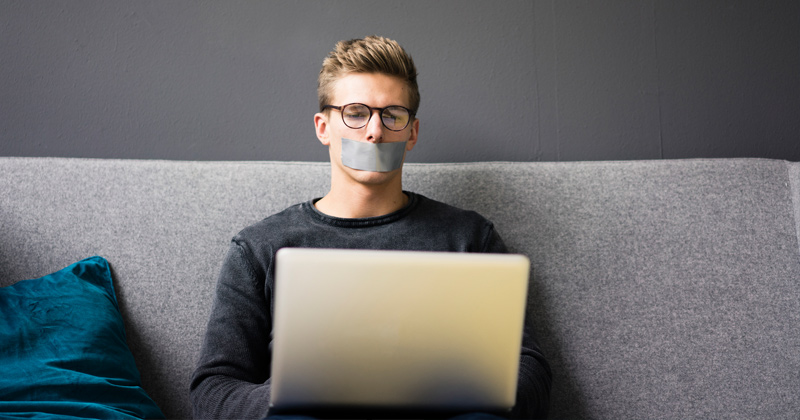 A proposal in the report titled “Canada’s communications future: Time to act,” suggests any company releasing “audio, audiovisual, and alphanumeric news content” be forced to register with the state and be regulated by the CRTC.

Canadian news outlet CTV reported on Sunday that Guilbeault believes, “if the government is to adopt recommendations laid out by an expert panel, licensing enforcement likely won’t be applied the same way for small media groups as it will be for global tech giants.”

The federal government is also investigating Rebel News founder Ezra Levant for writing a book critical of Prime Minister Justin Trudeau during an election year without registering his book with the state.

So, what would prevent the Canadian government from using their power to deny an outlet like Rebel News from obtaining a license to operate?

A critic of the proposal, Conservative MP Michelle Rempel Garner, said, “It’s very paternalizing and also very frightening to think that the government would try to impose or say that’s the role of the government to control. That puts us in league with countries that control the media.”