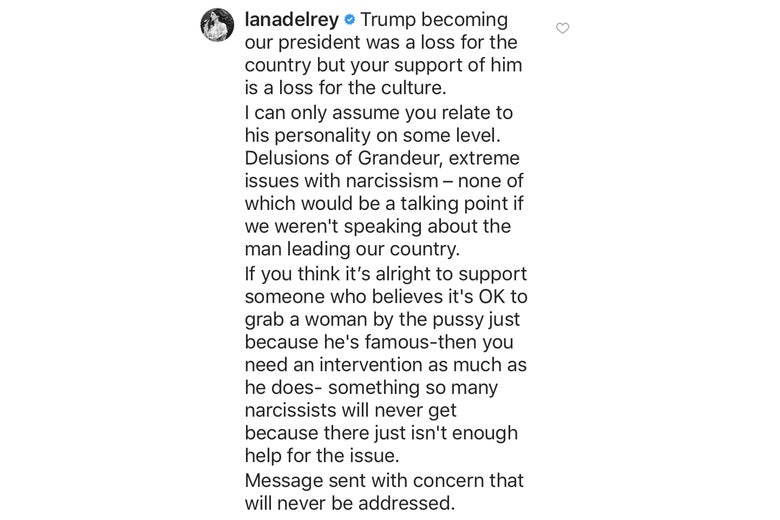 Responding to a tweet in which West wore President Trump’s trademark Make America Great Again hat, Evans – who portrays Captain America in Marvel films – expressed Kanye came off as uneducated and “myopic” after he dared to stray from the Democrat plantation.

Evans’ condescending attitude towards Kanye did not go unanswered.

“[Evans] really just referred to Kanye as the N-word,” Candace Owens claimed on Periscope, explaining the n-word was used in colonial times to refer to ignorant black slaves.

.@chrisevans just basically called Kanye a “dumb n*gger” and he shouldn’t get away with it! https://t.co/DP6ycKeH26

Nothing pisses white liberals off more than finding out that “their blacks” refuse to behave the way they want them too.

Both @LanaDelRey and @ChrisEvans reacted poorly when they learned Kanye wasn’t their property. https://t.co/hcZxXdEH8d

Owens went on to challenge Evans to debate her at the upcoming Politicon, taking place October 20-21 in Los Angeles.

By the way, @ChrisEvans— since you seem to suggest that black people who don’t agree with you are “stupid”, I openly challenge you to a debate. @Politicon is in a couple of weeks.
Why don’t you put your racist sentiments on full display and debate a black conservative? https://t.co/hcZxXdEH8d

Over the weekend, West appeared on Saturday Night Live where he gave an impassioned pro-Trump sermon in front of the show’s liberal-leaning audience and cast members. The rant was not aired on the show, but was leaked by former cast member Chris Rock, who attended the show’s season premiere.

Kanye, who now prefers the title “Ye,” followed up his appearance with a tweet Sunday in which he wore President Trump’s trademark Make America Great Again hat and touted the 45th US president’s accomplishments.

“This represents good and America becoming whole again. We will no longer outsource to other countries. We build factories here in America and create jobs.  We will provide jobs for all who are free from prisons as we abolish the 13th amendment. Message sent with love,” West wrote on Twitter.

“If you think it’s alright to support someone who believes it’s OK to grab a woman by the pussy just because he’s famous-then you need an intervention as much as he does,” Del Ray wrote on Instagram, adding that she was “concerned” for West.

Leftists Have Radicalized The Democratic Party To Dominate America