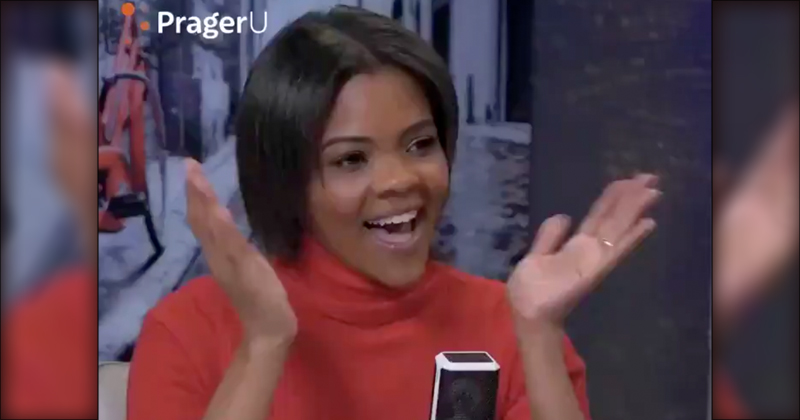 Conservative commentator Candace Owens says she could soon be starting a career in politics.

After criticizing governors of various states over their coronavirus responses, Owens – a strong supporter of President Donald Trump – announced in a tweet Thursday she’d come to the realization she needs to run for office.

“I’m now honestly considering running for office,” Owens tweeted. “Never had any desire to previously, but something changed in me last night.”

I’m now honestly considering running for office. Never had any desire to previously, but something changed in me last night.

Had a conversation with my husband and I think it’s a plan.

“Had a conversation with my husband and I think it’s a plan.”

In an interview with radio host Glenn Beck Thursday, the founder of the BLEXIT movement admitted she’d realigned her thinking after growing frustrated in recent days with Connecticut Governor Ned Lamont and New York Governor Andrew Cuomo, whom she accuses of “lying to extract money from the federal government because their socialist-run states are out of money.”

Great news, America! @RealCandaceO is FINALLY thinking about running for office! "I think I should get into politics. And I'll win. They won't know what hit them." pic.twitter.com/Bk1L6lWDLu

“Watching the way these governors are lying and mismanaging, I’m getting sick of it, so I said to my husband, I think I should get into politics, I think I should run. I should surprise run, and take somebody for everything they have,” Owens told Beck.

Admitting she’s “not entirely sure yet” what office she’ll run for, Owens said she would win no matter what she chooses.

“It will be a super surprise when I announce it, and I’ll tell you something else Glenn I’ll win. There’ll be no question. I would win. I would win the entire thing. They won’t know what hit them.”