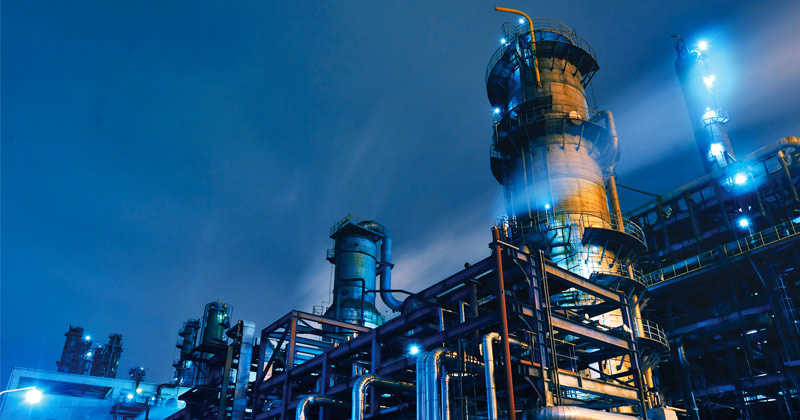 It is clear that arbitrary minimum wage laws are not only ineffective, but actually detrimental to real wage growth.

Capital accumulation, as explained by Ludwig von Mises, is wealth that is created and owned by businesses and individuals. This wealth is both saved and reinvested to create further profit. The capital which is accumulated is encompassed in everything that businesses utilize, from tools to vehicles to buildings and everything in between. Both individuals and businesses create further profit by loaning out excess wealth (either through direct investment or by holding money in traditional savings accounts). It is important to note that this accumulation can only occur when more wealth is created and saved than is consumed.

It is critical to reject the commonly held belief that the relationship between wealth and the creation of wealth is zero-sum. It is fallacious to assume that the wealthy getting richer makes the poor worse off. Instead, this wealth creation makes everybody better off! The standard of living in the United Sates is higher than in all but a few other countries in the world not because US politicians are smarter than their foreign counterparts, but instead because of the high per head quota of capital that is invested. This high level of investment has allowed businesses to use the most efficient tools available through capital investments, and this is why United States workers are so productive. People in other countries do not lack the intelligence to grow, but suffer from inadequate capital needed to drive higher efficiencies, which lead to increasing production yields. As the accumulation of capital becomes greater, wages will rise as businesses compete for the most skilled workers. Only through these market processes can wages increase for everyone rather than for the lucky few who benefit from minimum wage laws.

The best way for government to encourage capital accumulation is to resist intervening in the marketplace. Manipulating interest rates and the money supply through the federal funds rate or monetary policy sends the wrong signals to businesses. As the interest rate artificially drops and encourages borrowing, individuals will save less and businesses will take on projects they would not have pursued otherwise. These malinvestments, as Mises calls them, are the direct result of government intervention and are detrimental to the accumulation of capital. Examples of malinvestment are present all over the world, from the United States housing bubble to unfinished skyscrapers such as the Nakheel Tower in Dubai.

Another way to encourage capital accumulation is lowering tax rates, particularly for corporations and wealthy individuals. Although this may be counterintuitive to some who think that it is the government’s role to redistribute excess wealth to help the common man, this is not the case. In Planning for Freedom: Let the Market System Work, Mises writes:

The only way to do away with poverty they know is to take away—by means of progressive taxation—as much as possible from the well-to-do. In their eyes the wealth of the rich is the cause of the poverty of the poor. In accordance with this idea the fiscal policies of all nations and especially also of the United States were in the last decades directed toward confiscating ever-increasing portions of the wealth and income of the higher brackets. The greater part of the funds thus collected would have been employed by the tax-payers for saving and additional capital accumulation. Their investment would have increased productivity per man-hour and would in this way have provided more goods for consumption. It would have raised the average standard of living of common man. If the government spends them for current expenditure, they are dissipated and capital accumulation is concomitantly slowed down.

The taxpayers or businesses are able to save and invest more if they are taxed less, or not at all. Although this does make them more wealthy, it does not make the common man more poor. Instead, from a material perspective everybody prospers. By allowing wealth accumulation, resources are enabled to flow into their most efficient uses, dictated by consumer demand instead of by bureaucrats deciding how to transfer money.

The most effective way to increase production and the standard of living is to promote wealth creation and saving by allowing savers and entrepreneurs to save and invest, unfettered by interventionist policy. A laissez-faire approach does not strictly favor the wealthy capitalist, but also the interests of the common man.