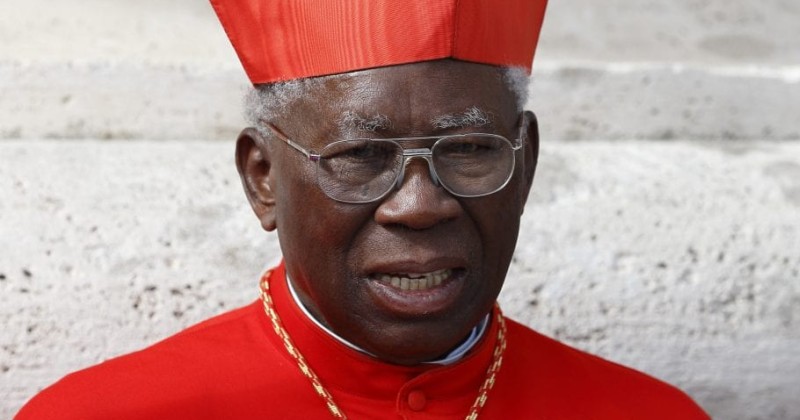 Cardinal Francis Arinze has slammed left-wing religious leaders pushing mass migration, urging people in the west to encourage young Africans to stay in and improve their own countries.

86-year-old Arinze, who was one of the principal advisors to Pope John Paul II, told the Catholic Herald, “Europeans must stop encouraging the departure of young Africans. Africa needs them.”

Arinze said that African countries were being harmed because their young people are fleeing in droves.

“The best way that countries in Europe and America can help Africa is not by encouraging young people to come to Europe, making them think of Europe as a paradise – a place where money grows on trees – but helping countries where they come from,” he said, adding, “It’s better if someone stays in their own country and works there.”

The Cardinal asserted that African governments who allow such high emigration rates need to examine their consciences as to why this is being allowed to happen.

Arinze’s rhetoric is similar to that of Cardinal Robert Sarah, who is also black.

Last month, Sarah warned that western civilization is living through its “mortal hour” because the masses are anaesthetized by “vulgar entertainments” and the elites “care for nothing but increasing the luxury of their daily lives.”

Cardinal Sarah also previously cautioned that the “west will disappear” as a result of mass migration, adding that “Islam will invade the world” and “completely change culture, anthropology, and moral vision.”

If this guy becomes the next Pope, I'm going full trad Catholic. pic.twitter.com/5VOMZx0oi2