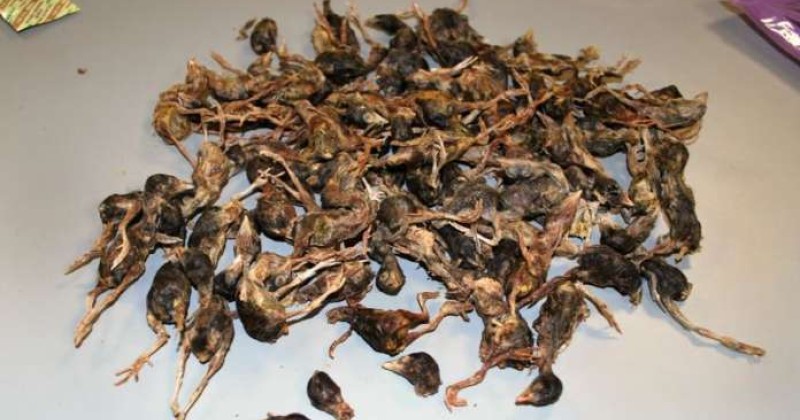 U.S. Customs and Border Protection (CBP) agents at Washington Dulles International Airport seized a bag full of dead birds from the baggage of a passenger arriving from China.

The traveler arrived on January 27 on a flight from Beijing and was destined to stay at an address in Prince George’s County, Maryland.

The package contained a number of unknown dead birds that ranged from 2.5 to 3.5 inches in length.

The product was seized on behalf of the U.S. Department of Agriculture (USDA) and incinerated under rules meant to prevent the spread of pathogenic avian influenza. 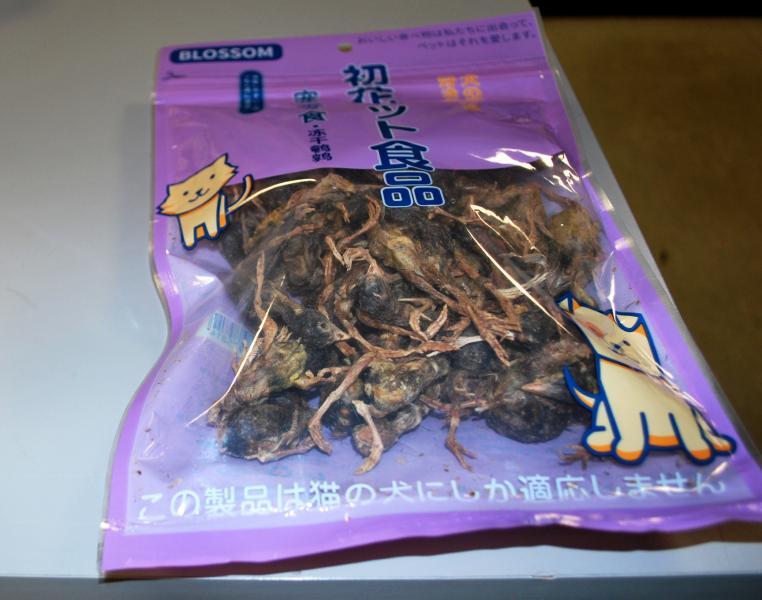 With the source of the coronavirus being a wild animal market in China, it was pretty stupid for the traveler to think bringing dead birds into the United States was anything other than a terrible idea.

“These dead birds are prohibited from importation to the United States as unprocessed birds pose a potentially significant disease threat to our nation’s poultry industries and more alarmingly to our citizens as potential vectors of avian influenza,” said Casey Durst, Director of Field Operations for CBP’s Baltimore Field Office. “Customs and Border Protection agriculture specialists continue to exercise extraordinary vigilance every day in their fight to protect our nation’s agricultural and economic prosperity from invasive pests and animal diseases.”

Although the dead birds are marketed in China as “pet food,” given the “eclectic” culinary tastes of people from that country, who knows at this point?