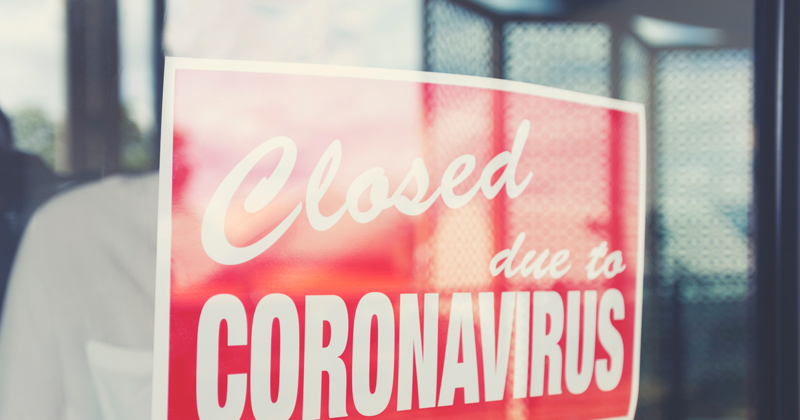 Central bankers like Kashkari will decide if and when you can run a business.  They will decide what kind of life you’ll live and the will decide that you don’t have any human rights.  Kashkari didn’t mince words.  He wants Americans to be ready for 18 months of ultimate enslavement and all but said that during a CBS interview on Sunday morning.

The longer we allow these tyrants to lock us in our homes and ban us from making a living, the easier it will be for them to control us.  As people lose their sense of security and start living in a constant state of fear, they become pliable and easy to enslave by those who want power over everyone.  It’s up to all of us to read between the lines and understand exactly what these totalitarians want, and they want you to be their slave and others to follow orders to force it upon you.

Kashkari spoke of what he thinks lies ahead for the United States economy as the country continues to battle the coronavirus pandemic while destroying the liberty, basic human rights, and financial security of most of the country. We’ve given up our basic human rights to prevent the spread of a disease that’s been hyped up to appear much worse than it is.

“We could have these waves of flare-ups, controls, flare-ups, and controls until we actually get a therapy or a vaccine,” he said. “We need to find ways of getting the people who are healthy, who are at lower risk, back to work and then providing the assistance to those who are most at risk, who are going to need to be quarantined or isolated for the foreseeable future.”

Looking ahead, Kashkari doesn’t envision a quick rebound for the U.S. economy, which has already suffered more than 16 million job losses in the past three weeks. “This could be a long, hard road that we have ahead of us until we get to either an effective therapy or a vaccine,” he said. “It’s hard for me to see a V-shaped recovery under that scenario.”

Alex Jones breaks down the deaths from hunger amid the economic shutdown due to the spread of covid-19.