Rogan said on Kossuth Radio that voters had given the government a mandate to stop immigration, thus supporters of immigration could not be among those nominated for the European Union’s top jobs.

He said the Socialists’ candidate Frans Timmermans, as well as the European People’s Party [top candidate] Manfred Weber, were clearly supporters of immigration, adding that Weber had insulted Hungary and Hungarians in his statements on a number of occasions, saying he did not want the votes of Hungarians.

Central European countries, including Hungary, banded together to prevent any nominees who insulted nationalities from taking leadership positions in the EU and vetoed Timmermans and Weber, he added.

“Somebody who doesn’t enjoy the support of the new member states in Central Europe cannot become the head of the European Commission. That is a new development,” Rogan said.

“The voice of Central Europe has now been heard.”

Catholic Insider: The Vatican Is Now Run By Satan

Leo Zagami joins Alex Jones live in studio to reveal the dark forces behind the scenes in Rome who have taken over the Vatican from within.

Rogan said central European countries want leaders who won’t force upon them the will of other countries. He added that Western Europe has experience with immigration, while Central Europe does not.

He said Viktor Orban had asked Ursula von der Leyen on the phone whether, as the candidate for the position of EC president, she was prepared to give the appropriate degree of respect to Hungary and Central European nations. He added that von der Leyen promised she would.

Rogan said von der Leyen was supported by 27 of the 28 members of the European Council. 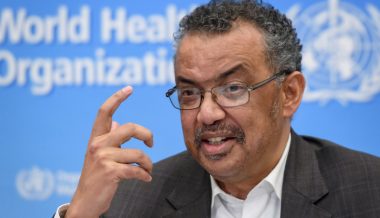 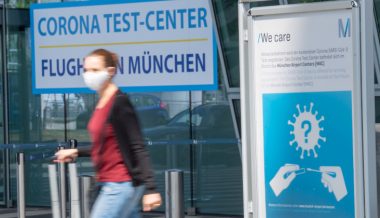