The Federal Department of Justice in Washington, D.C. has suggested that the use of wood from India that is not finished by Indian workers is illegal, not because of U.S. law, but because it is the Justice Department’s interpretation of a law in India. (If the same wood from the same tree was finished by Indian workers, the material would be legal.) This action was taken without the support and consent of the government in India.

On August 24, 2011, around 8:45 a.m. CDT, agents for the federal government executed four search warrants on Gibson’s facilities in Nashville and Memphis and seized several pallets of wood, electronic files and guitars. Gibson had to cease its manufacturing operations and send workers home for the day, while armed agents executed the search warrants. Gibson has fully cooperated with the execution of the search warrants.

The fact that the government would issue warrants based on their interpretation of another country’s laws is laughable–and scary–in and of itself, but that they would demonize an American, non-unionized (coincidentally, I’m sure) company for something that isn’t even a crime (especially not in the American lawbooks) is a gross misjustice. Keep in mind that the Indian government itself wasn’t involved in the Gibson warrants and raid.

This unfortunate event begs the question, Why Gibson?

Like almost all of the actions of the Holder Justice Department, the raid was likely motivated by political considerations.

When warrants as ridiculous such as these are issued and executed, there appears no other reason than because the company or individual at hand is being targeted, not because there is any sort of wrongdoing. As a company, Gibson is a legendary. They’ve done nothing wrong, except, apparently, deigning to have a Republican CEO.

The plot thickens, however.

One of Gibson’s leading competitors is C.F. Martin & Company. The C.E.O., Chris Martin IV, is a long-time Democratic supporter, with $35,400 in contributions to Democratic candidates and the DNC over the past couple of election cycles. According to C.F. Martin’s catalog, several of their guitars contain “East Indian Rosewood.” In case you were wondering, that is the exact same wood in at least ten of Gibson’s guitars.

So how could the federal government justify its attempts to shut down one of the few companies still manufacturing valuable products in the United States? The supposed reason is an egregious piece of legislation called the Lacey Act, which:

…regulates the importation of plants, animals, and products thereof into the United States. The Lacey Act effectively permits wooden musical instruments to be seized indefinitely, without compensation, and places the burden of proof on the owner, not the government. Do you own an $11,000 2011 Gibson Eric Clapton Edition Les Paul? Want to take it to Canada and back? You’d better be prepared to document the source of all materials to the government’s satisfaction upon your return, or you could lose it indefinitely. If you thinking documenting that is tough, what if you’re ZZ Top’s Billy Gibbons returning from an overseas tour with your real 1959 sunburst Les Paul, for which you’ve already turned down at least one $5,000,000 offer? Good luck documenting the wood from a fifty-two-year-old guitar. 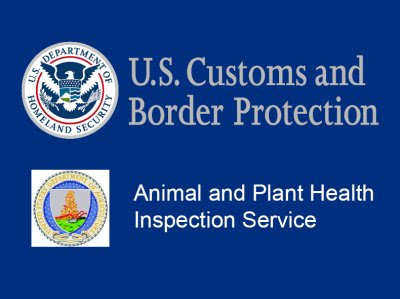 Very few [of our] readers travel with guitars, particularly across the country’s borders, so I don’t expect this to worry you personally. If, on the other hand, you want to drive across the Canadian or Mexican border in your own car — or even a rental — consider this: The same law that allows the Feds to raid American manufacturers and seize the possessions of Americans without compensation applies to cars, too. 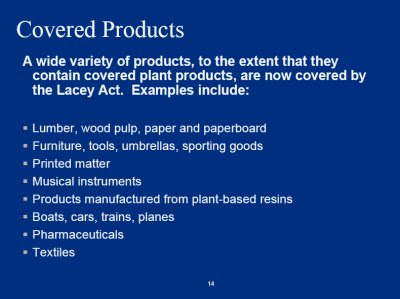 …Simply possessing the timber product can make you a felon, regardless of whether or not you were involved in the harvesting, were the original importer, or had received any information regarding the source of the timber product… 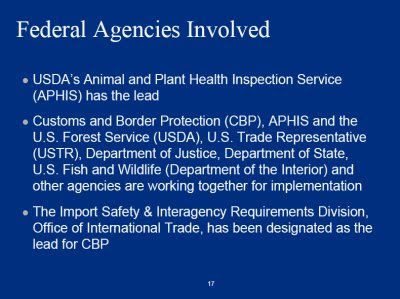 …Here’s an example. Let’s say you are driving a Bentley Flying Spur with a rosewood interior. Importation of Brazilian rosewood is a felony under the Lacey Act. Do you know where the rosewood in your Spur came from? Can you prove it? In Gibson’s case, it was Indian rosewood that supposedly caused the bust; although the importation of Indian rosewood is legal, it has to be finished and prepared to certain standards in India. If raw Indian rosewood is sent to Bentley for finishing into dashboards — and make no mistake, that is how it is done — it may not break any British laws, but it breaks an American one, and you are now a convicted felon for visiting the Canadian side of Niagara Falls and coming back.

This federal government — a behemoth now operated by the most partisan political hacks in my lifetime — is completely out of control.