I don’t think anyone has the complete story on exactly what chemtrails are. I don’t doubt that weather modification is a part of it, but take your pick on the rest. There’s almost certainly a biological component to some of the spraying. There could also be some kind of scalar weapon application involving HAARP.

My guess is that the CFR came out with the relatively innocuous sounding weather modification stuff in order to take some of the focus away from the other questions. Even so, I find it extraordinary to see these words in a CFR document.

The quote below is from: Workshop briefing notes: Unilateral Geoengineering (PDF, 546K):

Among all geoengineering schemes, those currently considered most feasible involve increasing the planetary albedo, that is, reflecting more sunlight back into space before it can be absorbed. There are a number of different methods that could be used to increase the planet’s reflectivity:

1. Add more small reflecting particles in the upper part of the atmosphere (the stratosphere which is located between 15 and 50 kilometers above the Earth’s surface).

2. Add more clouds in the lower part of the atmosphere (the troposphere)

3. Place various kinds of reflecting objects in space either near the earth or at a stable location between the earth and the sun.

Adding more of the right kind of fine particles to the stratosphere can increase the amount of sunlight that is reflected back into space.

Applied to geoengineering, various technologies could be used to loft particles into the stratosphere, such as naval guns, rockets, hot air balloons or blimps, or a fleet of highflying aircraft. Potential types of particles for injection include sulfur dioxide, aluminum oxide dust or even designer self-levitating aerosols that might be engineered to migrate to particular regions (e.g. over the arctic) or to rise above the stratospher (so as not to interfere in stratospheric chemistry). 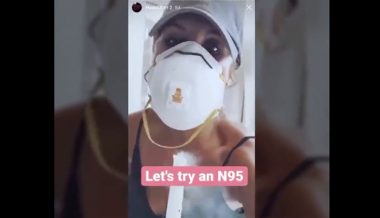 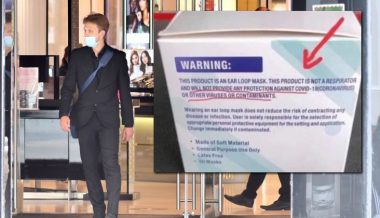