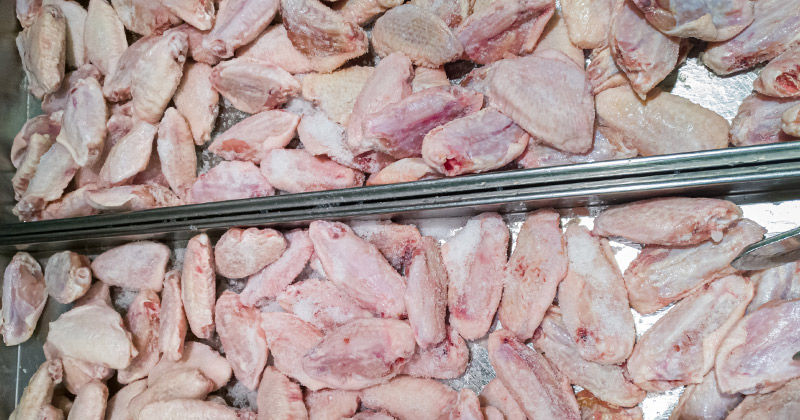 Frozen chicken wings and shrimp imported to China were reportedly tested and found to be positive for COVID-19.

According to Reuters, the “contaminated” wings were imported from Brazil to Shenzen in Southern China, while “traces of the coronavirus that causes COVID-19 were found on the packaging of frozen shrimp from Ecuador in a city in eastern Anhui province.”

Workers at the Shenzen facility reportedly tested negative for the virus, Reuters notes.

Despite comments from a Chinese representative working for the Brazilian meatpacker claiming, “It is hard to say at which stage the frozen chicken got infected,” Shenzen health authorities are urging the public to be weary of imported meat and seafood.

The Shenzhen Epidemic Prevention and Control Headquarters said the public needed to take precautions to reduce infection risks from imported meat and seafood.

The health commission of Shannxi province, where Xian city is located, said authorities are testing people and the surrounding environment connected to the contaminated shrimp products sold in a local market.

In addition to screening all meat and seafood containers coming into major ports in recent months, China has suspended some meat imports from various origins, including Brazil, since mid-June.

At the same time here in the U.S., a lawsuit by the Physicians Committee for Responsible Medicine (PCRM) against the USDA calls for the agency to require meat and poultry plants to test products for COVID-19.

In its complaint, PCRM said the USDA wrongly rejected a petition that it filed in May asking to implement new meat and poultry testing requirements for COVID-19, as well as labeling to warn consumers that meat could carry the virus. The organization also claims the agency failed to respond to its requests for information under the Freedom of Information Act (FOIA).

What’s happening to food as we enter a Depression? Why are there empty shelves and rising prices as farmers are destroying livestock, produce & milk? 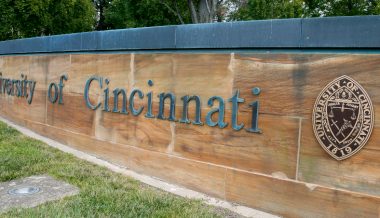 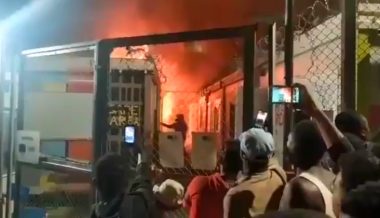