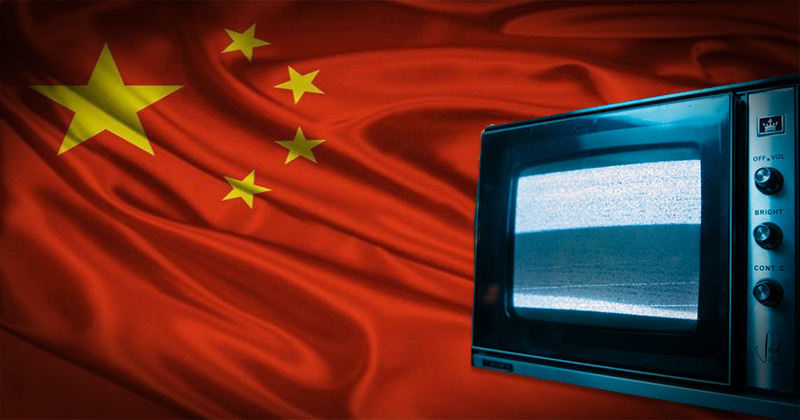 The US President’s rhetoric in using “Chinese virus” to describe #COVID19, has sparked fierce public criticism from all walks of life in the US. pic.twitter.com/RMljngN7P3

“It is easy to scapegoat people, and that is what has always happened when there have been pandemics or epidemics,” Engel says in the video. “This is a virus that came from the territory of China but came from bats. This is a bat virus, not a China virus.”

So, China’s communist propaganda machine is literally using Democrat Party talking points to attack the President of the United States amid a global pandemic.

Coronavirus hysteria is once again exposing the cozy connection between globalist Democrats and the Chinese government.

Watch below as POTUS doubles down on his assertion that “Chinese Virus” is NOT a racist term.