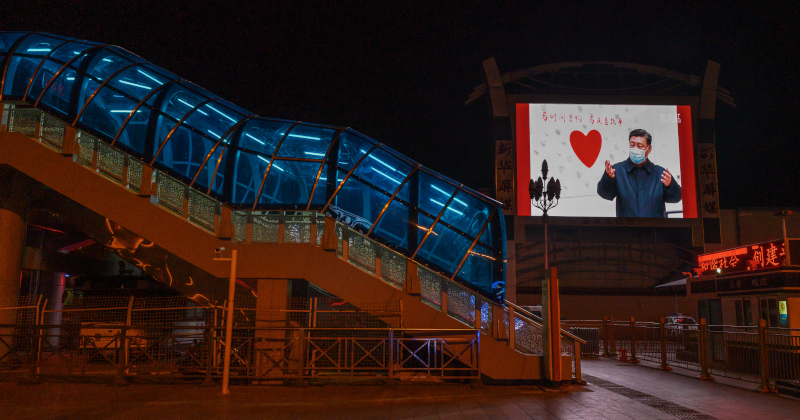 The correction of Wuhan’s Covid-19 death toll, which rose by 1,290 and now stands at 3,869, was part of a statistical verification process and is a common international practice, a spokesman for the Chinese Foreign Ministry said.

Zhao Lijian rejected claims that the Chinese government had engaged in a cover-up of the severity of the outbreak, saying at a daily briefing that Beijing would not allow such a thing.

The claim has been pushed, among others, by US President Donald Trump, who froze funding for the World Health Organization (WHO) this week after accusing it of conspiring with China to mislead the world about the threat posed by the virus.

After the revision for Wuhan, the ground zero of the Covid-19 pandemic, China’s total death toll stands at 4,632.

The change announced on Friday was explained by “incorrect reporting, delays and omissions of cases” by some medical institutions in the city during the early stages of the outbreak.

The US has had its own spike in Covid-19 deaths due to re-evaluation of previous cases.

New York this week added 3,778 earlier deaths to its tally, including people “presumed” to have died from the infection based on symptoms and medical history rather than positive tests.