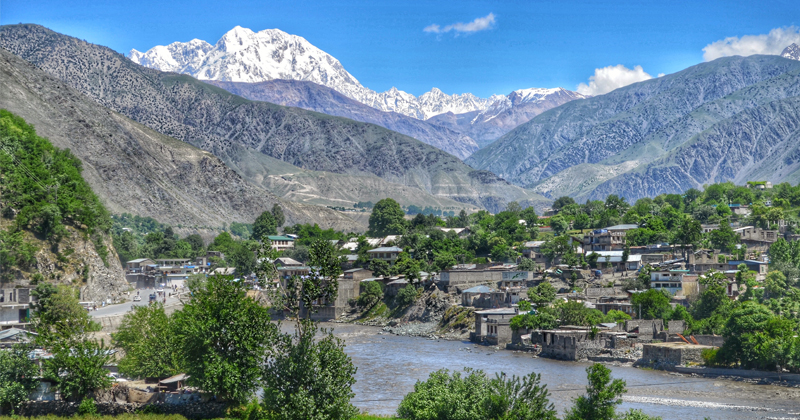 The move was reportedly prompted by the perceived threats to coal mine projects in the China Pakistan Economic Corridor which have been facing stiff resistance from locals in Pakistan.

China is reportedly unhappy over the Pakistani Army’s alleged inability to ensure the safety of the project despite repeated assurances.

New Delhi (Sputnik): China has deployed a contingent of the People’s Liberation Army (PLA) to the Thar region of Sindh province in Pakistan which is about 90 kilometers away from Pakistan’s international border with India. Indian television channel Zee News quoted a senior intelligence officer saying that Indian forces had noticed the movement of Chinese troops close to the border.

“The Border Security Force (of India) deployed at the India-Pakistan border has also noticed the movement of Chinese troops close to the border. It seems that due to the opposition of Chinese projects by locals in Sindh and Balochistan provinces, China has deployed its PLA,” the intelligence officer told Zee News.

The multi-billion dollar CPEC is a collection of infrastructure projects that are currently under construction throughout Pakistan. Originally valued at 46 billion dollars, the actual cost of the projects has now crossed 62 billion dollars.

Pakistan has deployed around 17,000 soldiers to protect the 3000-kilometer-long corridor. Moreover, Pakistan’s Chief of Army Staff General Qamar Javed Bajwa during a visit to China last year had sought to assure Beijing that optimum security would be provided to the project. However, dissatisfied over Pakistan’s inability to deal with protests by locals, China decided to take the matter on its own hands.

A former Indian Army official is of the view that the development is, however, a matter of concern to India.

“Officially, the deployment of troops by China is to protect their own citizens working in Pakistan in various projects and also to secure the safety of the CPEC from local people. But unofficially, it is the commencement of a military base in the interiors of the country (Pakistan). It could also be perceived to be a sort of restriction on India in case it attempts a military option against Pakistan. Although India would never go this deep inside Pakistan, but in the long run, the Chinese PLA could also be deployed much closer to our border. Finally, it signals the growing proximity between China and Pakistan and interdependence. No nation in its right senses would permit such a deployment,” Major General (Retired) Harsha Kakar told Sputnik.

“In fact, China is eyeing a military base in Pakistan in the long run. China has not invested for the betterment of Pakistan but for its own national interest. But the army and air force bases are major security concerns for India,” Major General Kakar added.

Modern churches have been prevented from political speech by the 501(c)3 tax status they have been granted. Alex explains this allows the left to silence Christians from promoting true biblical values.