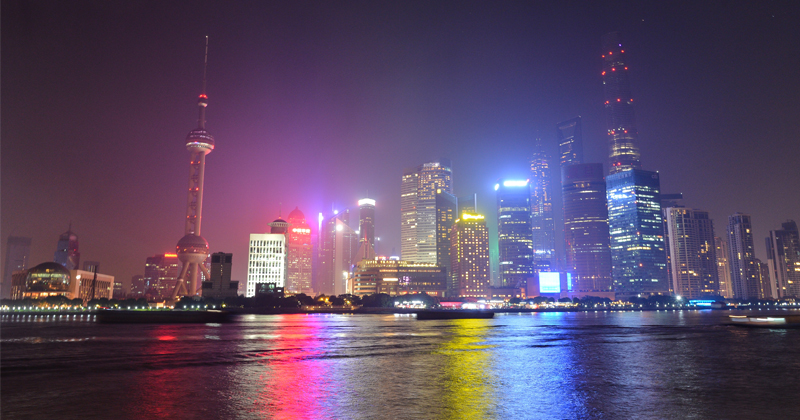 The developing markets of China and India will make up 35 percent of global gross domestic product (GDP) by 2060, nearing the US and European nations’ combined share, according to the Japan Center for Economic Research.

The Tokyo-based think tank says China’s share of the world’s economy will be about 20 percent and India’s nearly 16 percent, up from 17 percent and four percent in 2019, respectively.

China is forecast to keep its current number-two position in the world GDP ranking until surpassing the United States around 2030. India will be the world’s third-largest economy in 2060, by which time China is predicted to be back at number two and the US in first place again.

The combined share of the United States and European economies will fall from over 50 percent in 2019 to 38 percent in 2060, said the report. European nations will have their collective share of GDP at a level slightly above India in 2060, but their proportion of global GDP will have fallen significantly.

As China attempts to maintain information dominance over the release of the Coronavirus and while rumors of President Trump spreading a bio weapon swirl around from the belly of the mainstream media, John McCain’s widow shared insight into the culture of the elite.

Meanwhile Japan, once the world’s second-largest economy in the 20th century, will become a smaller, weaker player. Its share of global GDP is predicted to fall to three percent in 2060 from six percent last year.

The report also said that digitalization, which has already started changing the industrial nature of advanced countries to a large extent, will strongly affect emerging nations by 2060.

The Wall Street Journal recently highlighted the fact that Alex Jones’ 2007 documentary “Endgame” was taken off of Amazon Prime.