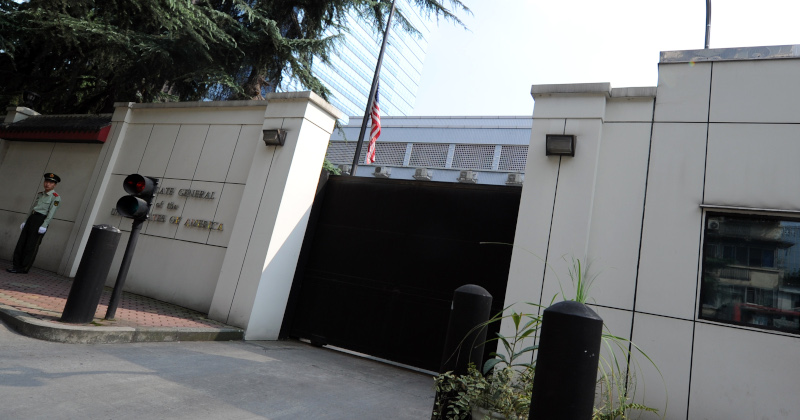 China has ordered the United States to close its consulate in the southwestern city of Chengdu, China’s foreign ministry said in a statement on Friday.

The move comes in retaliaton to the US decision to shut down the Chinese consulate in Houston over accusations of intellectual property theft.

“The Ministry of Foreign Affairs of China informed the US Embassy in China of its decision to withdraw its consent for the establishment and operation of the US Consulate General in Chengdu,” reads the statement.

The ministry said it decided to revoke the US mission’s license and told it to suspend all operations and events. Hu Xijin, editor-in-chief of the state-owned Global Times, said China had given the US 72 hours to shut it down. ​The US State Department has yet to comment.

The United States operates an embassy in Beijing and consulates-general in Chengdu, Guangzhou, Shanghai, Shenyang, and Wuhan. The Chengdu consulate opened in 1985 and has around 200 employees, 150 of them Chinese, according to its website.

Reuters also reported on Wednesday that China is considering shutting down the Wuhan mission.

The United States ordered China to close its consulate in Houston, Texas, earlier this week in a move which was described as a “political provocation” by Beijing and prompted threats of retaliation.

The FBI is prosecuting several Chinese researchers on allegations that they lied about their connections with China’s military to obtain US visas and spy for Beijing, a charge China denies.

Tensions have soared between the two superpowers in recent years on multiple fronts as they grapple for political and technological dominance.