COMMENT: i.e. More reasons why Constitutional protection of individual liberties is vitally important, and has allowed our nation to remain as free as it has as long as it has. Further, a reminder of how ‘well-reasoned’ systems like indefinite detention in the name of fighting terrorism are bad, and can lead to totalitarian control of populations at large, and dissenters of all types.

Since the 1950s, China has used “re-education through labour” to imprison people without trial.

Currently, there are an estimated 400,000 prisoners undergoing re-education through labour in around 310 camps across the country, according to China Labour Bulletin, a Hong Kong NGO.

The camps were originally used in Chairman Mao’s era to lock away so-called Rightists, counter-revolutionaries and landlords.

While five to ten per cent of the detainees today remain political prisoners, the camps are more commonly used to house drug addicts, street hawkers, prostitutes and pickpockets. Inmates can be imprisoned at the camps for a maximum of four years.

The abolition of the labour camps has been called for several times by the United Nations and it appeared as if the Chinese government would close them down in 2007. However, they remain in force today. 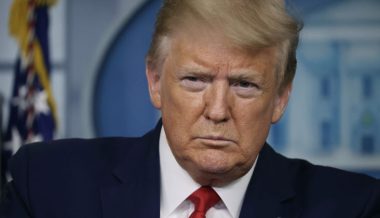