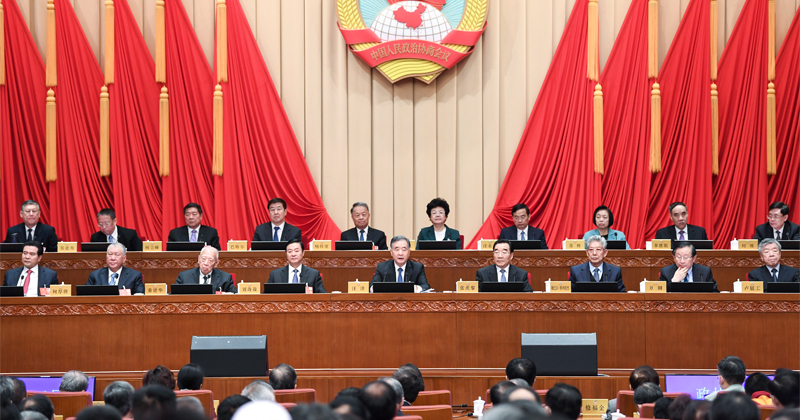 One month ago, the state of Missouri became the first in the nation to file a lawsuit against China over their role in the coronavirus pandemic.

Also named in the suit were the Communist Party of China, the government of Wuhan City, and the Wuhan Institute of Virology, along with the Chinese Academy of Sciences. Filed in late April in the Eastern District of Missouri, Missouri Attorney General Eric Schmitt accused China of knowing that “COVID-19 was dangerous and capable of causing a pandemic, yet slowly acted, proverbially put their head in the sand, and/or covered it up in their own economic self-interest.”

Yet in a world where China has likewise accused the US of creating the coronavirus, why where there no lawsuits seeking similar damages from the US? Well, there will be soon: according to the Post, China’s legislature has proposed drafting a sovereign immunity law that would allow Chinese citizens to pursue legal actions against the United States over the coronavirus pandemic.

Citing China’s state-run media, the report said the Communist Party is seeking to amend an existing law that would allow legal action against “other countries.”

The Chinese lawmaker leading the efforts, Ma Yide, told the Global Times that the law would “ensure Chinese citizens’ and companies’ rights to sue the Us over its blame game and cover-up of information during the pandemic.” Ma said one of the things Chinese citizens should be able to sue over is the claim from the Chinese Foreign Ministry that the US military brought the coronavirus to China.

“Many believe that U.S. soldiers brought the epidemic to Wuhan. Others believe that the U.S. has hidden key information, which led to the global health crisis. Why can’t Chinese citizens and companies sue the U.S. government?” Ma told Chinese media.

If the proposal should pass, Chinese residents could move ahead with lawsuits that are beginning to surface.

Liang Xuguang, a lawyer from Wuhan where the first cases were reported in late December, has sued the US government, accusing it of spreading misinformation, the report said.

Liang wants the US to come clean on the number of “influenza deaths” caused by the coronavirus.

The proposal set forth in China’s National People’s Congress which concluded today, would naturally be in retaliation for lawsuits brought against China and the ruling Communist Party by several US states and a number of countries around the world.

The suits, one of which was noted above, accuse China of silencing doctors who were raising alarms that the coronavirus was a contagious respiratory disease in the early days of the outbreak and of pressuring foreign countries not to impose travel restrictions on Chinese nationals. They also claim China used its influence with the World Health Organization to downplay the severity of the outbreak.

In addition to Missouri, Mississippi has also sued the Chinese Communist Party, while Texas, New York and Florida have taken legal action against China.