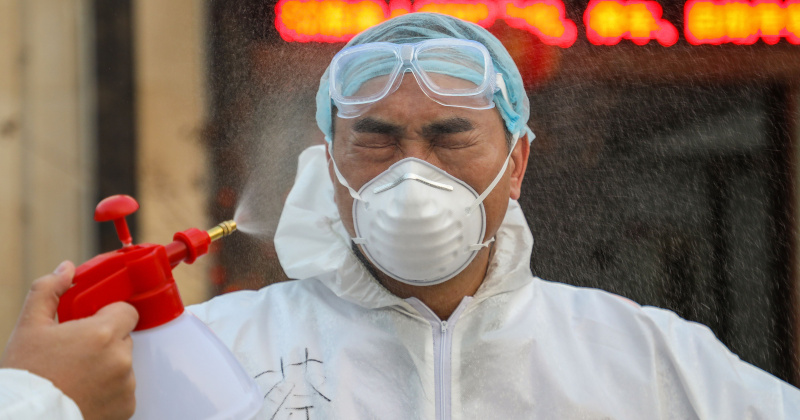 Chinese authorities have extended the country’s internal quarantine to include four additional cities comprising roughly 21 million people in a bid to stop the spread of the novel coronavirus.

Travel restrictions have been placed on residents in Taizhou, Hangzhou, Ningbo and Wenzhou; allowing only one person per household to leave every two days to go and pick up supplies. In addition, residents in Taizhou must present ID every time they leave their homes.

City authorities also have placed rent controls on landlords, expressly forbidding them from renting their properties to people from “severely affected areas such as Hubei,” if they have traveled home in the past few months.

The city of Hangzhou, just 110 miles (177km) from major population center and business hub Shanghai, which boasts over 24 million people, already has 200 confirmed cases of coronavirus. The wearing of face masks in public is mandatory and temperature checks are commonplace for those who venture outside.

Similar measures were announced on Sunday for the city of Wenzhou, which severely restricted movement for its nine million residents in an attempt to curb the spread of the virus.

In China alone, at least 427 deaths and over 20,000 cases of coronavirus infection have been confirmed. The majority of the deaths have been concentrated in Wuhan in Hubei Province, where the outbreak began in December 2019. The city has been on lockdown for almost two weeks.

China’s leadership acknowledged “shortcomings and difficulties exposed in the response to the epidemic” in a statement on Monday.

“It is necessary to strengthen market supervision, resolutely ban and severely crack down on illegal wildlife markets and trade,” the Politburo Standing Committee said, according to the official Xinhua news agency.