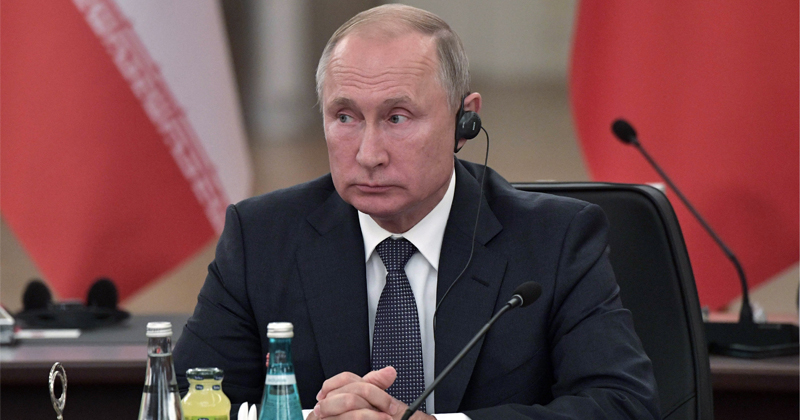 Special Presidential Envoy for Arms Control Marshall Billingslea is calling on Beijing to reconsider participating in trilateral arms control negotiations alongside the US and Russia.

The envoy argued that China should recognize its responsibility as a Great Power and participate in the planned negotiations to reduce the possibility of nuclear conflict.

China just said it has no intention to participate in trilateral negotiations. It should reconsider. Achieving Great Power status requires behaving with Great Power responsibility. No more Great Wall of Secrecy on its nuclear build-up. Seat waiting for China in Vienna.


“Seat waiting for China in Vienna,” Billingslea concluded, referring to the upcoming June 22 meeting in Austria between senior Moscow and Washington officials.

However, Beijing has maintained that it would not be joining the other two world powers later this month.

“China has repeatedly stated its position,” Chinese Foreign Ministry spokesperson Hua Chunying told a daily news briefing in Beijing, as reported by Bloomberg. “We have no intention to participate in the so-called trilateral arms control negotiations with the U.S. and Russia. That’s consistent and clear.”

While China is a major world power, Beijing officials have argued that their country is far behind the US and Russia – which, together, account for more than 90% of the world’s nuclear weapons, according to 2018 data from the Stockholm International Peace Research Institute.

Bloomberg reported that some arms control experts initially feared US officials would use the upcoming expiration date as leverage to get China to the negotiating table.

New START became the sole nuclear arms control agreement between the US and Russia after US President Donald Trump’s administration withdrew from the Intermediate-Range Nuclear Forces Treaty on August 2, 2019.