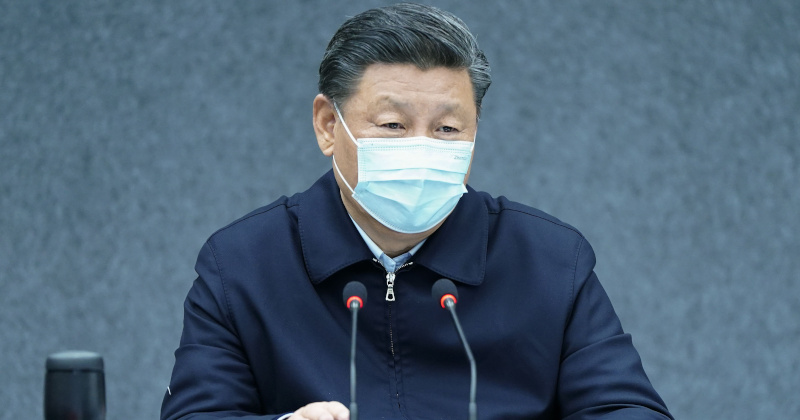 China has revised the Wuhan coronavirus death toll figure by 50% while innumerable people still question the validity of the Chinese government’s claims over the figures.

According to The Daily Mail, China added 1,290 deaths bringing the cumulative total up to 3,869–a figure far less than many speculations.

At a time where China’s reputation is on the ropes, China made the admission that some deaths may have been misreported or missed entirely as the global community questions China’s reporting.

As hundreds–and even thousands–of deaths related to the coronavirus, across several developed nations, are reported on a daily basis, questions arose as to how Wuhan, the epicenter of the global outbreak, managed to keep the reported cumulative death toll so low.

The change also pushes the nationwide death toll up by nearly 39 percent to 4,632, based on official national data released earlier on Friday.

Additionally, Chinese Foreign Ministry spokesperson Zhao Lijian claimed that China never ran a cover-up at the crucial initial phase of the outbreak, and that the Chinese government does not allow cover-ups.

But, despite the announcement made to reporters on a Friday briefing, China was under the microscope for their inhumane treatment of their Western Uighur population.

At the beginning of the crisis, a doctor, who made the observation that patients had been admitted to a Wuhan hospital exhibiting symptoms of a SARS-like disease, was silenced and threatened with reprimands by police for alerting a WeChat group of the illness.

Several individuals who have remained critical of the Chinese Communist Party have reportedly disappeared, as the country still appears to be shrouded in censorship.

At press time, China currently claims that there was no coronavirus cover-up because, simply, the Chinese Communist Party does not permit cover-ups, therefore, it is impossible.

Alex Jones exposes how the big tech censor banning information on COVID-19 worked at the Wuhan bioweapons lab that released the virus then sold the coronavirus tests to the world.