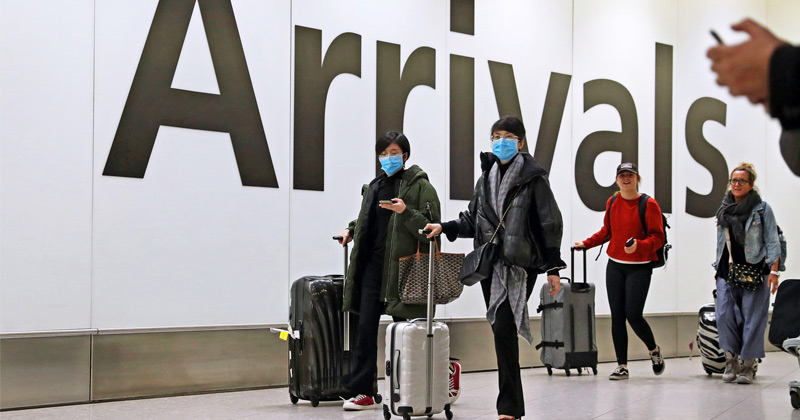 Here’s a glimpse of new virus-related developments that occurred overnight. 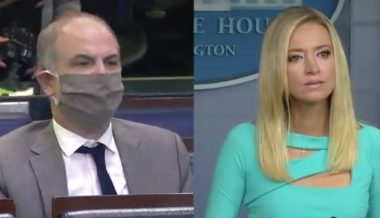