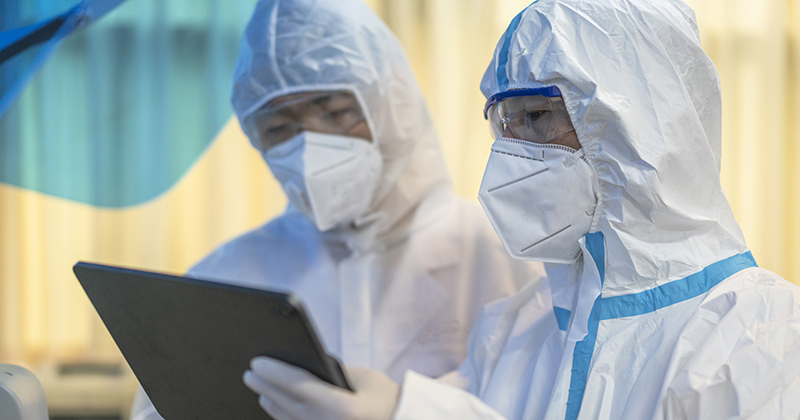 Chinese authorities plan to test all of Wuhan’s 11 million residents for Covid-19 in a little over a week. After more than a month without newly-recorded cases, the disease has suddenly reappeared in the city.

All districts in the city were ordered to submit a plan on how they will conduct testing of all residents in their areas within 10 days, local media reported, citing a document from the authorities. The officials were told to prioritize the testing of vulnerable groups and places like residential compounds.

The measure was announced as a response to the six new locally-transmitted cases that were recorded in Wuhan on Sunday and Monday, after no infections were registered for 35 consecutive days in the central Hubei Province, where Wuhan is the capital. All six new patients were living in the same compound.

Wuhan was the original epicenter of the Covid-19 outbreak, and in late January, it became the first city to be placed under lockdown as the infection continued to spread. Similar restrictions were enacted in several other major cities in Hubei.

Through strict quarantine measures and mass testing, the authorities managed to bring down the number of newly-recorded cases in Wuhan to nearly zero. As the situation improved, the lockdown in Wuhan was lifted on April 8.

China is still reporting low numbers of newly-confirmed Covid-19 infections per day, with most new cases brought from overseas. On Monday, the nation’s health officials recorded one new case of the novel coronavirus and a one suspected case, and no deaths.

Overall, China has had over 84,000 confirmed Covid-19 cases since the start of the outbreak, according to Johns Hopkins University. More than 4,600 people have died.